Why people say 'micro-dosing' is curing their mental illness

Why people say 'micro-dosing' is curing their mental illness

SAVE for an underwhelming brush with magic mushrooms at university, US public prosecutor and writer Ayelet Waldman hasn't touched recreational drugs. Now, aged 52, she has released a brave memoir of how she believes a small, cobalt blue bottle of LSD helped her regain control over her mental health and mend her marriage.

Waldman's book, A Really Good Day, is the latest account by advocates of so-called micro-dosing, and how taking small amounts of psychedelics including LSD and psilocybin mushrooms have transformed their health.

A Reddit forum dedicated to microdosing has more than 11,000 subscribers, and several influential podcasts such as Reply All have discussed the apparent merits of the practice.

Microdosing involves self-medicating with "sub-perceptual" levels of hallucinogenic drugs, at a tenth of what is used recreationally. Hits are administered once every four days.

Devotees claim that their anxiety, depression and migraines have improved, and they have enjoyed boosts in sex drive and creativity. But scientific studies are yet to robustly support these assertions.

Waldman has described how her depression and bi-polar symptoms melted away, similarly to the effects of pharmaceutical stimulants but without the apparent side effects of anxiety.

However, micro-dosing with an illegal, unregulated drug is of course fraught with risks. In the US, those found in possession of acid can be hit with up to three years in jail and fined between $1,000 to $25,000. LSD is a class A drug in the UK, along with cocaine and heroin, and possession is punishable with up to seven years in prison. Those who take LSD can also risk experience unpleasant trips, with flashbacks which can sometimes last for years. Those who microdose incorrectly risk having unwanted, full-blown trips.

Waldman considered microdosing after she said that attempts to treat her symptoms of depression, bipolar and premenstrual dysphoric disorder conventional failed.

Saving her from seeking out a dealer, an elderly acquaintance who no longer needed his LSD donated it to her in a brown envelope signed "Lewis Carroll", the author of Alice in Wonderland. Inside was the blue bottle, filled with a month's supply of acid.

But how can Waldman be sure that it wasn't simply a placebo affect?

"It's certainly possible. There's no way to know for sure without further research. If it was, however, it was definitely the mother of all placebo effects," she tells The Independent.

Since the book has been released, she says many people have approached her who are in pain, and in desperate for relief from their depression.

"My heart aches for them. The current state of mental health treatment has failed them so completely. We desperately need more research into alternatives, including LSD and other psychedelics," she argues.

Her story in itself may offer comfort to those on the edge. "As a person with a mental illness, I have been so inspired by others, like [Star Wars actor] Carrie Fisher, who have shared their stories openly and honestly. There is tremendous comfort in finding out that you're not alone."

Waldman has always been in favour of drug policy reform: "the drug war because it has ... caused the death of so many millions, cost so many trillions, and enriched the worst of criminals."

Now, she is adamant that further research must be done into how psychedelics could be used in a measured and regulated way. Researchers in the US are currently investigating how mushrooms can help mood disorders in cancer patients, while MDMA is being assessed as a treatment for PTSD.

But she fears that the window of progression may have been short-lived.

"I had high hopes for this, or at least hopes that the research would continue and science would prevail. Then the United States elected Donald Trump, who appointed a retrograde, racist drug-warrior as attorney general. Now I just hope I can stay out of jail."

Yet, Waldman remains cautious about the realities of drugs that can be unpredictable. "I'm interested nowadays in the potential for a guided psychedelic trip in alleviating depression. But I would never do that without the aid of a researcher, about two dozen therapists, and an entire team of medical professionals standing by with syringes full of valium in case things went south. I'm a neurotic, after all, and still terrified of a 'bad trip'."

Since the bottle ran out, Waldman says she hasn't reached out for another supply, and she believes her mental health has suffered for it.

"Maintaining my equilibrium is a constant struggle. I get therapy, I use mindfulness tools, I exercise and am careful about my sleep. I continue to use the hormone patch despite its dangers. I am hopeful that when I enter menopause my mood swings will abate."

"I can't use it because it is illegal and I am afraid of being prosecuted. I wish I could." 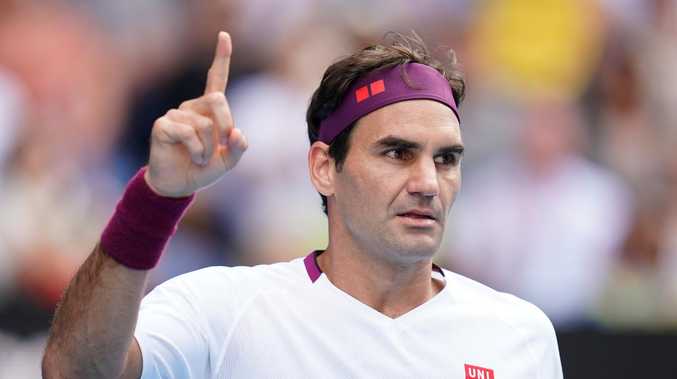 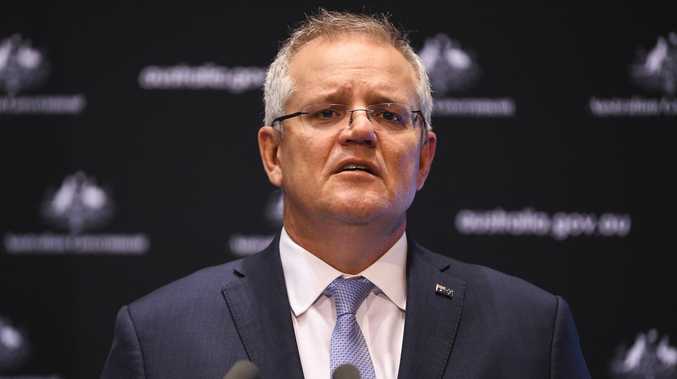 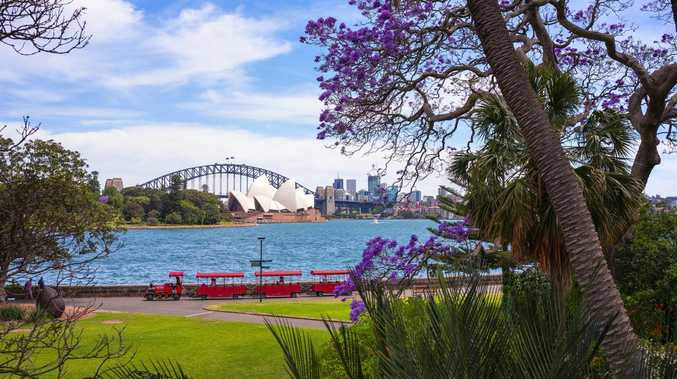 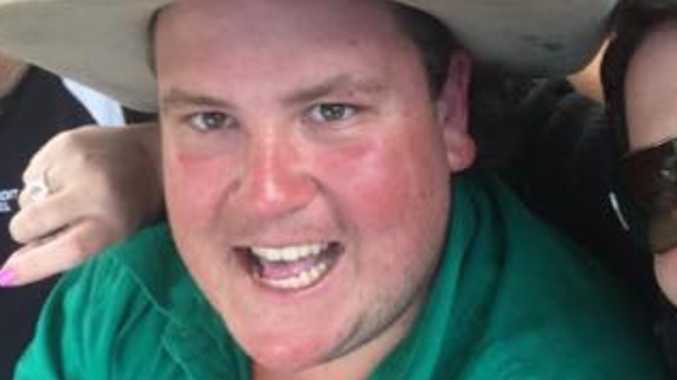