Donald Trump has lashed out at congressional Democrats over his impeachment during a lengthy speech in Texas.

Speaking to the American Farm Bureau in Austin, Mr Trump rattled off a list of accomplishments under his administration, including a "Phase One" deal struck between the US and Chinese negotiators and the US-Mexico-Canada trade agreement, which he is expected to sign soon.

"What do I get out of it? I get impeached. By these radical left lunatics. But it's OK. The farmers are sticking with Trump," he said to loud applause.

"The far left want to massively raise your taxes, crush your businesses with regulations, take away your health care," he said of the pair.

At another point, he pulled a Wall Street Journal article out of his suit pocket with poll numbers saying Mr Trump had support from 83 per cent of farmers and ranchers.

The high-profile Senate impeachment trial against the President is set to begin on Tuesday 1pm ET (Wednesday 5am AEDT) but the exact schedule is yet to be confirmed.

Mr Trump is accused of withholding millions of dollars in aid funding to the Ukraine in an alleged bid to secure a political favour from the country's president Volodymyr Zelenskiy.

The case hinges on a July 25 phone call between the pair, in which Mr Trump asked his counterpart to do him a "favour" and investigate both a conspiracy theory concerning election interference and ties between the former vice-president Joe Biden and his son Hunter and the eastern European country.

Last week saw a wave of developments that could affect the course of the trial, including Rudy Giuliani associate Lev Parnas' revelation on Wednesday that Mr Trump "knew exactly what was going on" and a new government watchdog report released Thursday that concluded the White House budget office violated the law when it froze US military aid to Ukraine.

The trial opening comes after the President's brief was delivered by its due date on Monday.

Mr Trump's legal team filed a lengthy response to charges he abused his office and obstructed Congress, decrying the attempt to remove him as a "charade" and calling on senators to quickly reject it.

"The Articles of Impeachment now before the Senate are an affront to the Constitution and to our democratic institutions," the President's lawyers wrote in opening sentences of the document. "The Articles themselves - and the rigged process that brought them here - are a brazenly political act by House Democrats that must be rejected. They debase the grave power of impeachment and disdain the solemn responsibility that power entails."

Earlier House Speaker Nancy Pelosi said that Mr Trump will "be impeached forever" regardless of the verdict.

Mr Trump's lawyer Robert Ray countered that if they win a vindication for the President, it means "there will be an acquittal forever as well". 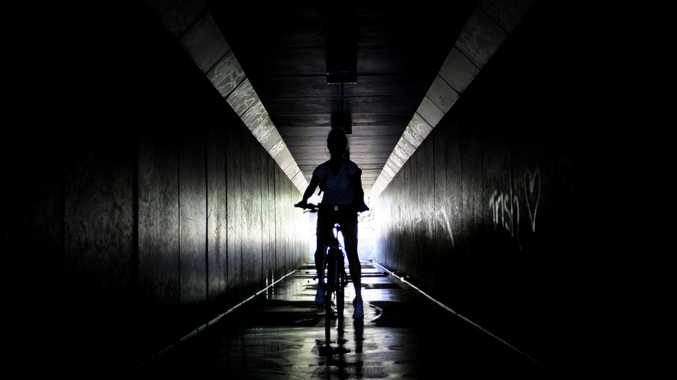