Weekend winner the Etchells with Jones close behind

Weekend winner the Etchells with Jones close behind

LAST weekend's battle for podium honours was won by the Etchells regatta after Rod Jones just missed out on another Melges 20 title.

The Line 7 Etchells Australasian Championship was success for the Coast as 38 teams from across Australia, Hong Kong and New Zealand revelled in the challenging conditions.

The winner was Melbourne's Graeme Taylor and his Magpie team.

After an emphatic win, Taylor proudly reminded the event organisers, Mooloolaba Yacht Club, that this was his third win; two as skipper and one as a member of a winning team.

Next year's 22nd consecutive regatta should attract up to 60 teams with the mid-winter event considered as a favourite for pre-worlds training for the teams competing in the Etchells World Championship in Brisbane in mid-October.

Across in Croatia, Rod Jones and his CARS team competed in the Zadar chapter of the Melges 20 World League.

"Our overall result of sixth was fair," Jones said.

"We made a few errors such as the OCS and enough others through the regatta to separate us from the winners in a quality and results sense.

"Having said that, we had the opportunity and capacity to podium in this regatta but didn't grab it.

"That was compounded by not getting races away on the last day.

"We are a team that gets stronger as the regattas unfold," he added.

"Our goal is to be in that spot or better by the season's end," Jones said.

Jones' next Melges 20 event is the European Championship at Sebenik in Croatia in July.

On the Coast, the next regatta is the Sunshine Coast Yacht Club's SCOR series, from July 15 to 19.

Racing will be on bay courses off Mooloolaba. 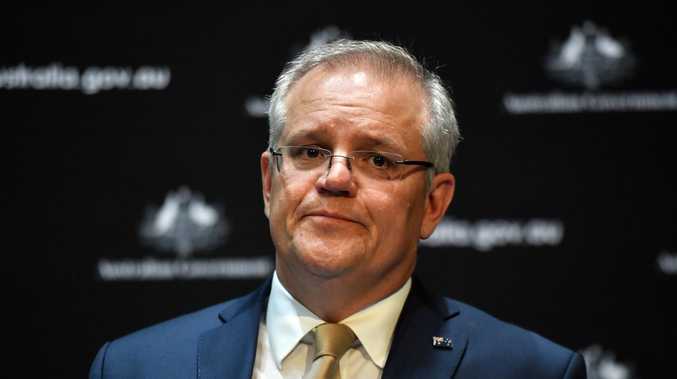 News People visiting Australia or foreign students who are unable to support themselves due to the coronavirus crisis should go home, Scott Morrison says. News Tourist hotspot Manly was packed this morning, as hundreds of people hit the beach despite strict social distancing rules being in place. 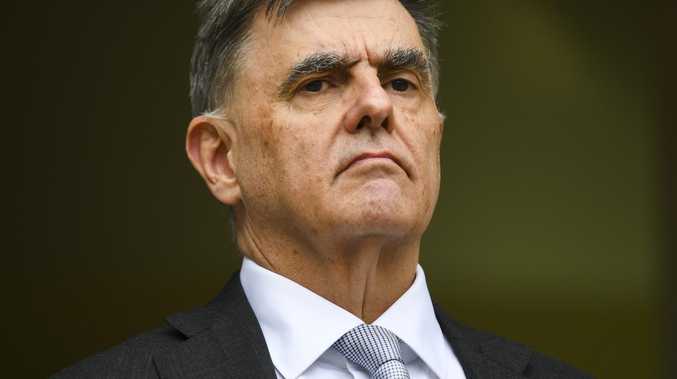 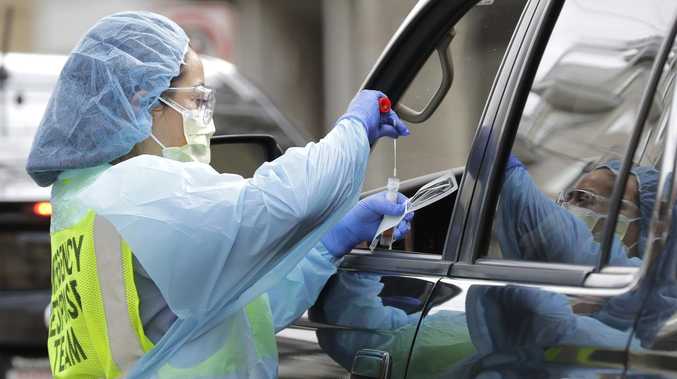 The most common coronavirus symptom

Health By now most people have an idea of some of the signs of COVID-19, but there is one main symptom that 88 per cent of patients experience. 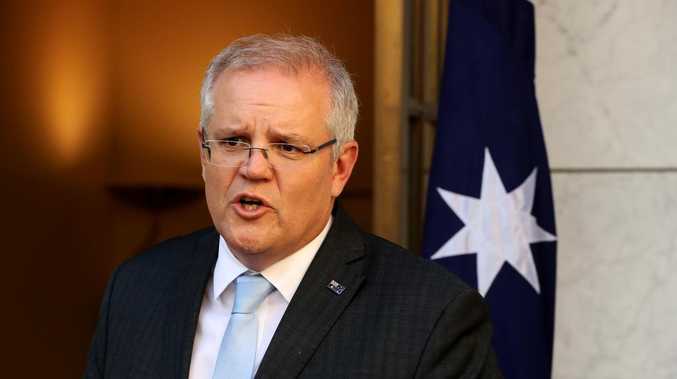 Virus lockdown: ‘Be careful what you wish for’, says PM

Politics Scott Morrison has pushed back against calls for a lockdown, telling those wanting stronger measures to “be careful what you wish for”.

News Val French had a long and distinguished media career.