US President Donald Trump lashed out at 16-year-old climate activist Greta Thunberg, a day after she was named by Time as its Person of the Year, calling her selection "ridiculous."

The Swedish teen has become a symbol of a growing movement of young climate activists after leading weekly school strikes in Sweden that inspired similar actions in about 100 cities worldwide.

She has drawn large crowds with her fiery appearances at protests and conferences over the past year and a half.

In a tweet, Mr Trump said, "Greta must work on her Anger Management problem, then go to a good old fashioned movie with a friend!"

So ridiculous. Greta must work on her Anger Management problem, then go to a good old fashioned movie with a friend! Chill Greta, Chill! https://t.co/M8ZtS8okzE

Thunberg responded by changing her Twitter profile bio to read: "A teenager working on her anger management problem. Currently chilling and watching a good old fashioned movie with a friend."

Mr Trump's attack on the teenager comes a week after his wife, Melania Trump, after a professor made a joke during impeachment hearings about their son, Barron.

"A minor child deserves privacy and should be kept out of politics," she said.

It's not the first time Mr Trump has lashed out after not being recognised for his influence.

In 2015, Mr Trump attacked German Chancellor Angela Merkel for "ruining Germany" after she was named Person of the Year, when he was listed as a runner-up.

Mr Trump is the second world leader to take aim at Thunberg this week, after her concern over the slayings of indigenous Brazilians in the Amazon drew a harsh rebuke from the Latin American nation's president.

"Greta said that the Indians died because they were defending the Amazon," Jair Bolsonaro said. "It's impressive that the press is giving space to a brat like that," he added, using the Portuguese word for brat, aka "pirralha."

Thunberg responded by changing her bio on Twitter, where she has over 3 million followers, to say "Pirralha." 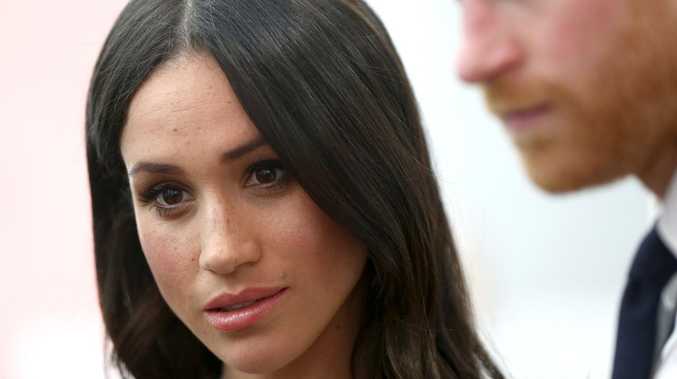 News Six weeks after her fairytale royal wedding, the Queen asked Meghan to do something Kate was protected from for nearly a decade. 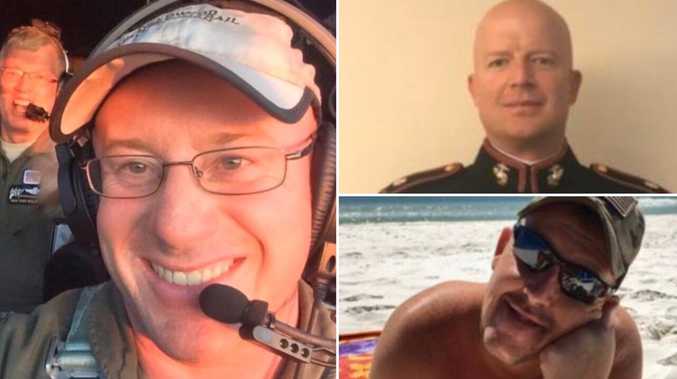 Celebrity The Duke and Duchess of Cambridge are still “coming to terms with the reality” of the Sussexes’ choice, a royal expert says. 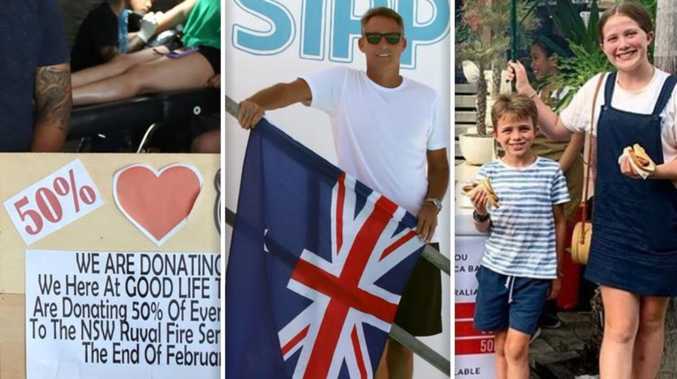 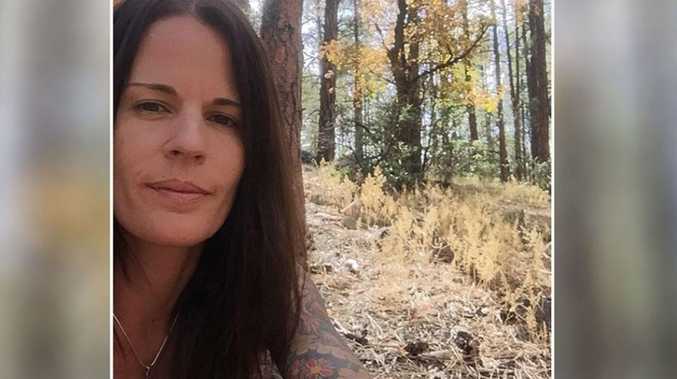 Travel The family of a woman who disappeared while holidaying with a tour group on a small island in the Caribbean fear she is “no longer alive”.

News Thomas Markle speaks out about Harry and Meghan in documentary

Celebrity Royal mum has opened up about the “isolation” she felt

Health China plans to shut down airport and public transport