The Browns have been on the road for over 60 years

The Browns have been on the road for over 60 years

IT'S 60 years ago and the Browns are foot loose and fancy free, astride their trusty scooter and heading off on the start of a lifetime together.

To say the Sunshine Coast couple are adventurous is an understatement. Michael, 85, and Audrey, 88, have been travelling since their childhood.

Michael started immediately after the end of World War I when his mother took him around Europe. Audrey started when she was about five as her father, an engineer, was based in various locations in the Far East.

When they met, it was a match made in heaven. "The things we liked doing were so compatible," Michael says.

On their 60th wedding anniversary the couple revisited many of the places they took in during the original seven-week honeymoon which covered about 4000 kilometres.

"We realised we couldn't exactly repeat what we exactly did, but what we wanted to do was touch on some of the places we enjoyed," Michael says. "Going to those places brought back happy memories."

The Lambretta scooter didn't appear. Instead, the reminiscence journey was done by ship and plane flying to Le Touquet in France, which was where they spent their first night of the original honeymoon. From there they visited the other European countries.

The British-born couple have travelled just about everywhere they can think of both overseas and through Australia, and have accumulated some extraordinary experiences, enough for the couple to joke about writing a memoir.

"I had an International marketing career which meant I travelled widely throughout the world from the Far East to South America," Michael says. "On many occasions, Auds would travel with me."

"We went into China before it became westernised as it is now," Michael recalls. "We went in on a Chinese army hovercraft, from Hong Kong, with the Chinese Army guarding the boat. A missionary took us in. It was when everyone was in pyjamas."

The adventurous couple aren't stopping travelling any time soon. There's still more exploring to do, good food and wine to enjoy, and friends and family to visit.

Over the years they have found some smart travel ideas. They do all their own online research, particularly through Viator, and direct bookings.

They also use disposable cotton underwear. "I have a phrase; I have left my knickers all around the world," an exuberant Audrey chimes in.

Michael's other travel tips are to have a daily plan, carry containers for various medications, choose every aircraft seat so you are close to the amenities, use the Eagle Creek pouch packing system for all clothes, check each country for reciprocal medical services and use European pharmacies like you would a doctor.

This year Michael and Audrey will travel via Dubai to the UK before starting their driving holiday to Buckinghamshire, the Cotswolds and Cornwall. Then they will travel by ferry to Spain for another driving trip to Zaragoza, the Costa Brava and Barcelona from where they will start the trip back home to the Coast.

"As long as physically we can, we will keep travelling," Michael says. "The main thing is always to think positive and keep moving." Environment Coles has announced a new plan to lend a hand to bushfire and drought-affected farmers that customers will notice straight away. 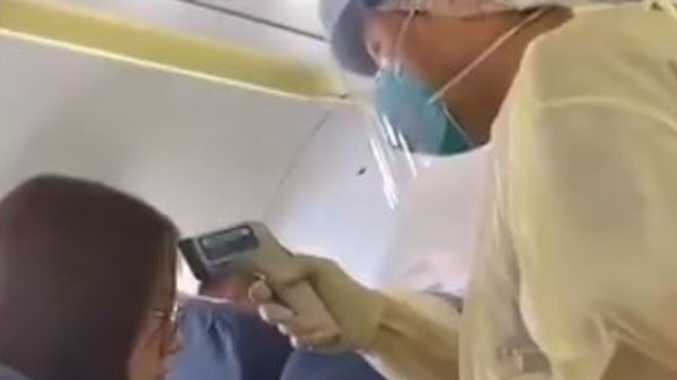 Health A Queenslander has become the first Australian to present with symptoms of a deadly SARS-like virus on home soil after returning from a trip to China. 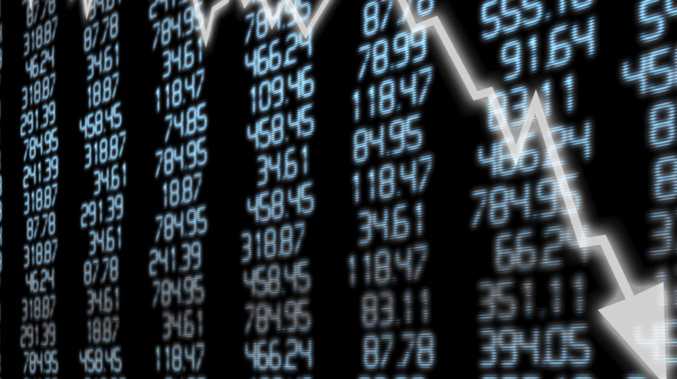 News The world’s most powerful banks have issued a warning about what could trigger the next global financial crisis. 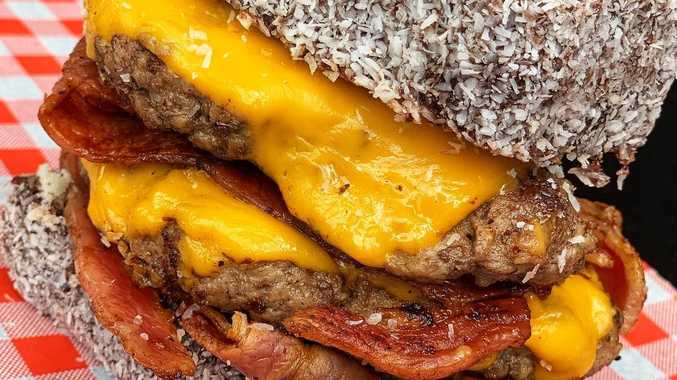 Food & Entertainment An Australian restaurant has caused a stir online after releasing a special Australia Day burger that has officially split the internet.

To the bushfire towns: We’re for you

Two rockets fired at US embassy 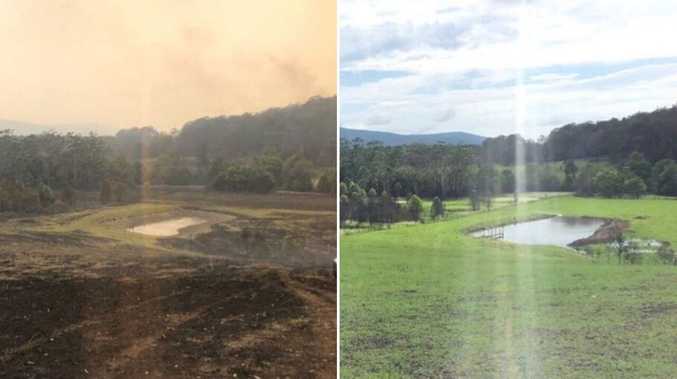 Celebrity Hollywood star Russell Crowe has shared a picture of how the recent rain transformed his NSW property after it was burnt out in the bushfires.

News Donald Trump fires off at Democrats over his impeachment

Weather Birds have been brutally smashed by a hail horrid hail storm.