Shave 15 years off your mortgage

Shave 15 years off your mortgage

A LITTLE-KNOWN mortgage product offering interest rates as low as 2 per cent helped one investor knock at least 15 years off his home loan - but there's a catch.

"It enables me to pay my home loan off quicker, so every dollar I put in is going more towards reducing the debt, rather than paying interest on the home loan," Adrian Sheahan told 7 News.

While it might sound too good to be true, the Australian Taxation Office gave pivot loans the green light in a 2015 product ruling. They are currently offered by a small number of lenders, including Vision Property & Finance and Switzer Home Loans.

Despite the official cash rate remaining on hold at its record low of 1.5 per cent, home loan rates have gradually crept up over the past 18 months - making the prospect of a 2 per cent interest rate particularly attractive.

The average interest rate on a variable owner-occupier home loan currently sits at around 4.17 per cent, while the average variable investment loan is sitting at 4.63 per cent, according to Canstar.

Canstar home loan expert Steve Mickenbecker said the pivot loan was a toned-down version of a "negative gearing on steroids" arrangement that was popular in the 1990s before the ATO cracked down.

"So effectively what you were doing was running down the owner-occupier loan faster, and getting an ever-increasing deduction on your investment loan. It was a very sweet deal, it was sort of like negative gearing on steroids.

"The ATO obviously said, 'Hold on, this is a heck of a rort', and clamped down on it. This is a lot more subtle. What they're doing here is saying, 'Look, you've got these two loans, if you meet certain loyalty provisions, we'll require a lesser interest rate and we'll apply the bulk of that discount to the owner-occupier portion of the loan.'"

Mr Mickenbecker said the pivot loan was a "niche product" and so "probably isn't too worrying" for the ATO. "But I can imagine if it became more than a niche product it might become more of an issue," he said. "These rulings can change." 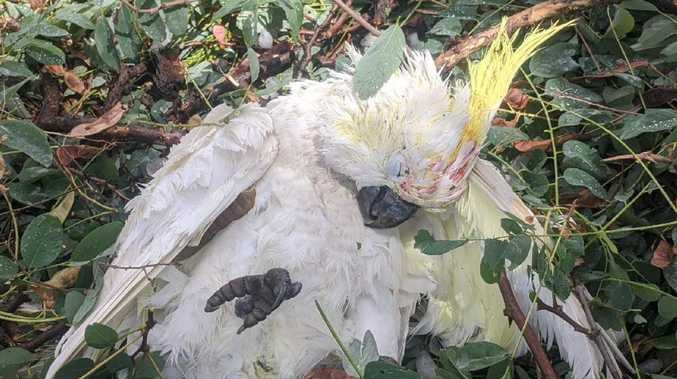 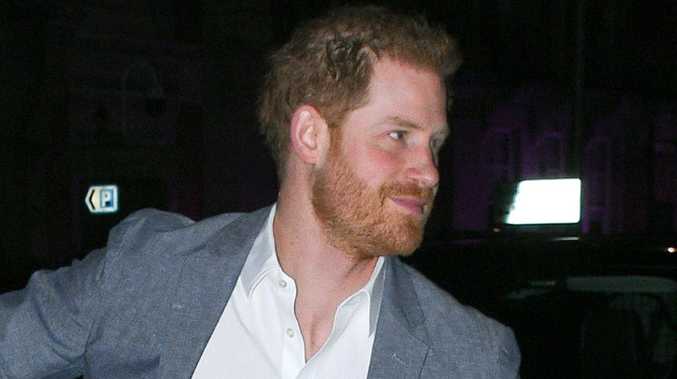 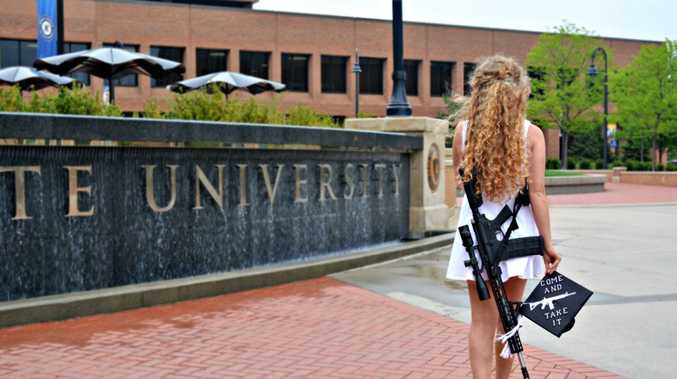