CHANNEL Ten has hit back at claims it's preparing to swing the axe through a host of its Australian-made TV shows, under a secret plan to claw back millions of dollars.

The troubled network was placed into voluntary administration back in June, with US entertainment giant CBS winning the support of the Ten's creditors' committee for a takeover earlier this month.

It's not known yet what the potential new owners are planning to do with Ten, but a report in today's Daily Telegraph claims a secret five-year cost-cutting plan is being considered which would see Bondi Rescue, Shark Tank and The Biggest Loser axed, Formula 1 and V8 Supercars coverage cancelled, all news bulletins and Family Feud filmed in Sydney, and 15 per cent of jobs cut across the board.

But a spokesman for Ten has hit back, branding the report "highly speculative and inaccurate".

"The speculation about F1 and Supercars is just plain wrong. We've already said The Biggest Loser will not be returning to Ten any time soon, Shark Tank will continue, and Studio 10 was extended by an hour in late July."

The spokesman also claimed there were no plans for any redundancies.

"The document referred to in today's media was part of a number of options that had been prepared on behalf of the Ten Board prior to the appointment of Administrators. At the time, Ten Network was exploring all options for improving its financial position.

"The financial environment for Ten has changed significantly since June, with CBS chosen by creditors as the new owner. CBS's bid includes the retention of all employees."

Earlier this month, creditors voted in favour of the CBS offer at a meeting in Sydney, just hours after the media giant raised the amount it said it would give unsecured creditors from its initial proposal of $32 million to more than $40 million.

A competing proposal from billionaire shareholders Lachlan Murdoch and Bruce Gordon was rejected, a day after the latter was ordered to pay costs after failing in a legal effort to derail the CBS takeover. 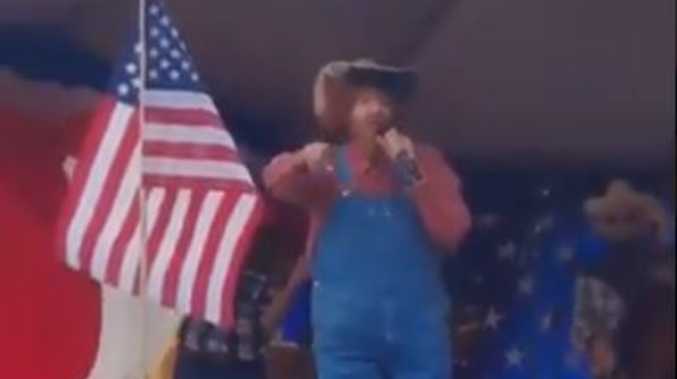