The Wall television by Samsung
News

STEVE Irwin's legacy has officially been immortalised on the Hollywood Walk of Fame this morning.

Terri, Bindi and Robert Irwin, were in Hollywood wearing kakhi for the unveiling of the Crocodile Hunter's Hollywood Star.

"It is such a special day," an emotional Bindi Irwin said.

"Never in my wildest dreams imagined that this would be a reality. It is such an honour for our family to continue dad's legacy.

"This is such a wonderful moment for our entire family. Dad changed the world by reaching out to people through their television screens to bring them on the adventure of a lifetime.

"To have his name on a Hollywood Star means the world as we carry on his important work."

The newest star is fittingly located directly outside the Iguana Vintage store.

Steve's Star is part of a long list of influential stars, 2635 of them, however Steve's is the only posthumous star that will be awarded in 2018.

Terri Irwin said Steve would have been chuffed at the award.

"Steve always said that he hoped his message of conservation would live on forever. It means the world to us that Steve's memory will live on in so many ways, including now on the internationally recognised Hollywood Walk of Fame," Terri said.

"We're thrilled that so many people have joined us today in khaki to celebrate. It's wonderful that there are lots of people back home on the Sunshine Coast celebrating too."

“This is such an honour as a family to continue on in dads footsteps…and together we will continue to fight for everything that dad worked so hard for.“ - @BindiIrwin #9Today pic.twitter.com/R2llOdVhes

Robert Irwin said he was proud to be continuing on his father's legacy.

"Dad is still such an inspiration to not only me, but to so many other people around the world. This tribute just shows how great his work was and that his impression on people will last for generations to come," Robert said.

To receive a Hollywood Star, applications, supporting documentation, letters and supporters are required. Russell Crowe and Visit Sunshine Coast were the key supporters of Steve's star. News As shocking as the riots across the United States are, they were always inevitable. They can be traced back to the country’s greatest failure. 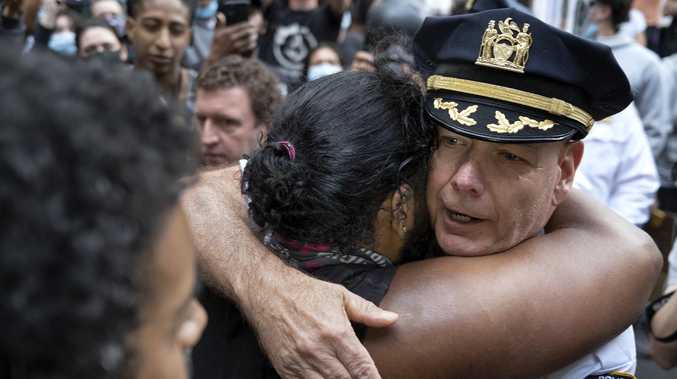 News The US protests have served up hundreds of extreme images in recent days - but this picture shows exactly what they’re really about. 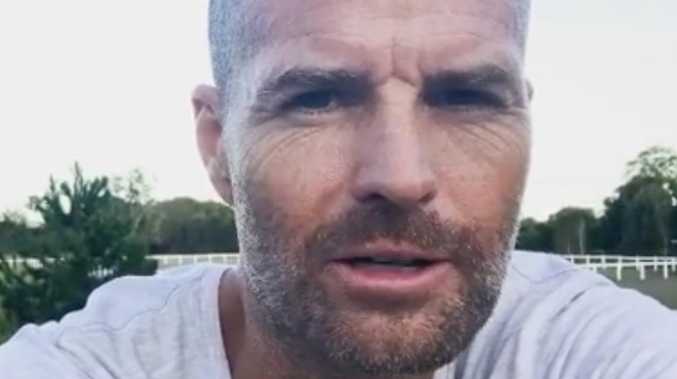 News A Trump post on the controversial chef’s Instagram has enraged some of his rusted on fans and he didn’t even write anything – but a single emoji spoke volumes. 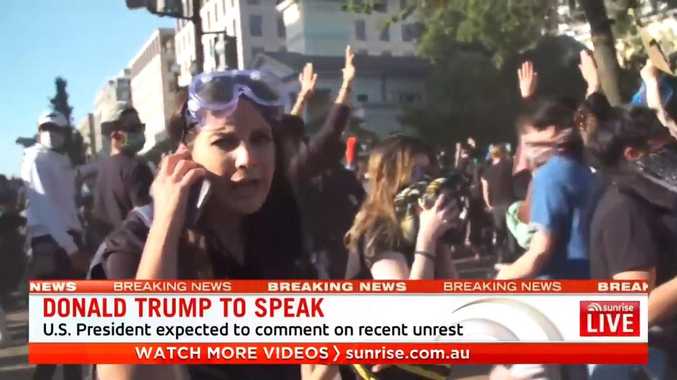 ‘They turned on us’: Sunrise reporter 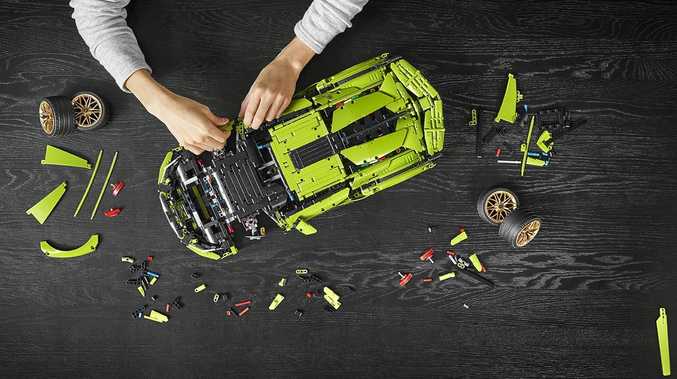