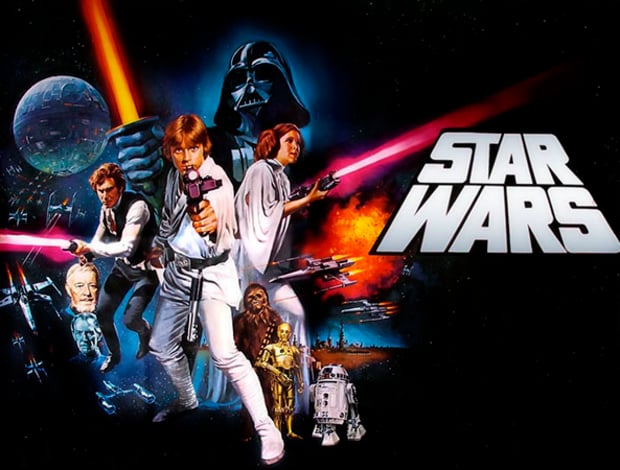 It started in darkness.

Then, the screen lit up with a simple message, one that would span the decades and spawn literally its own universe.

Star Wars IV: A New Hope, one of cinema's great space adventures, celebrates its 40th anniversary today after it debuted way back in 1977.

Who was your favourite character in Star Wars?

This is not a scientific poll. The results reflect only the opinions of those who chose to participate.

George Lucas' surprise hit was a simple tale at heart - a young boy stumbles into a swashbuckling journey to save the galaxy from an evil empire - but instantly captured the imagination of audiences across the world.

Firstly, there were the fantastical creatures and revolutionary special effects; the introduction of the instantly-wanted-but-could-never-obtain lightsabre.

Then there were the not-so-subtle undertones of mysticism versus the over-arching power of authoritarian governments - an issue that was still prevalent post-Vietnam War.

What about the perfect villain who was so perfectly villainous that we almost wanted him to win.

And of course, it touched on our sense of wonder and adventure - the very of idea of jumping in our own spaceship and discovering unknown worlds was intoxicating.

The movie also sparked an entire universe of movies, books, games, television series, toys, gadgets - we might have to stop there - that is still churning out tales and new adventures with Star Wars VIII: The Last Jedi, set to open in December, the latest chapter in the saga.

So happy birthday Star Wars - and may the force be with you. 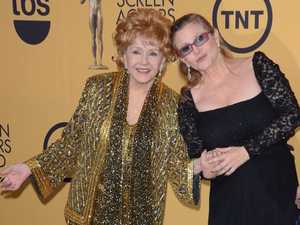