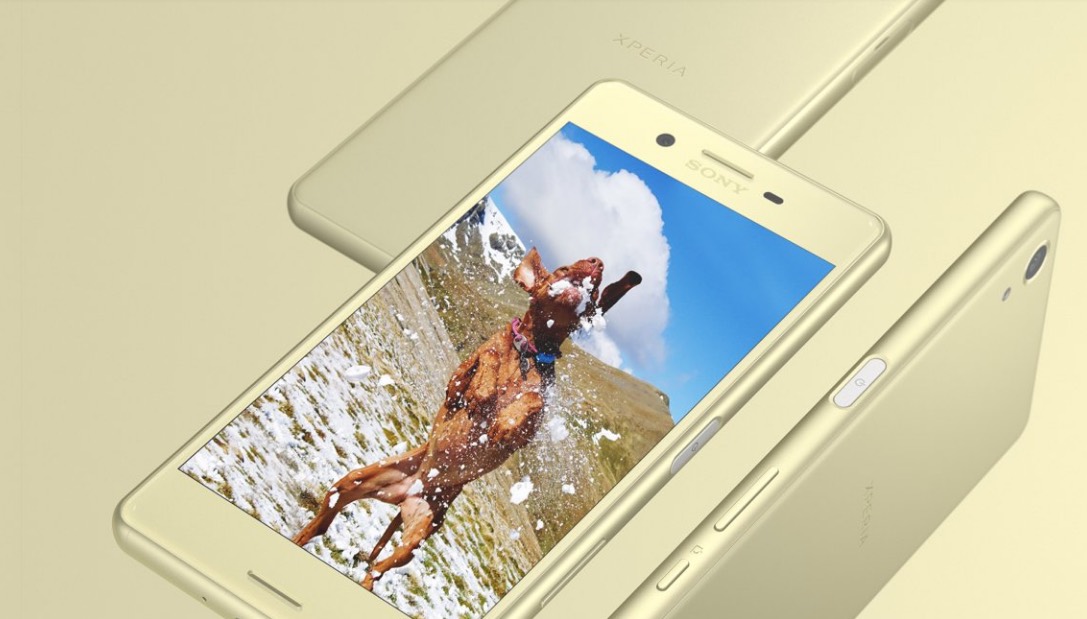 WITH a 23 megapixel rear camera and a 13 megapixel variation for selfies, Sony's new fast focus, low light Xperia X smartphone should be a hit with budding photographers.

The Xperia X is now available online from sony.com.au and will be available from Vodafone on June 29.

Sony claims the X and X Performance offer the best autofocus on a moving object and world's most stable video capture.

Australian Regional Media has just started testing the Xperia X and has so far been impressed by its design and the materials used.

Sony says the texture and curvature is made for the most natural palm fit. The X certainly feels good to hold and the display is crisp and clear.

The Android phone, powered by the Qualcomm Snapdragon 650 hexa-core 64 bit processor, is super easy to set up which the intro menus particularly easy to follow.

One of the fun features is on the the selfie camera which can be set to take photos each time you smile.

The phones come in Lime Gold and Rose Gold as well as Graphite Black and White.

Xperia X has a seamless metal back, Xperia X Performance has a stylish hairline finish while the Xperia XA features a borderless edge-to-edge screen.

Sony says the Xperia X and X Performance offer smart capture technology that goes from standby to capture in 0.6 of  a second.

The system was developed in close collaboration with Sony's camera engineers, and works by tracking an object and cleverly predicting its movement to produce clear, blur-free shots.

Sony claims The Xperia X and Xperia XA offer up to two days' battery power from a single charge.

New to the X Series is Sony's smart battery management system, Qnovo Adaptive Charging, which maintains battery health while charging to make the battery last up to twice as long over its lifespan.

Users download their content to keep, and can choose from a range of over 100 Sony Pictures titles from latest releases through to back catalogue films.

The offer is redeemable through the Xperia Lounge app, which comes preloaded on the handsets.

Pricing will be confirmed at launch.