Solo travelling: learn how to step outside your comfort zone

Dolphins show off their amazing skills in Western Australia

Solo travelling: learn how to step outside your comfort zone

OUR biggest challenge is often ourselves as we build an emotional fortress of why we shouldn't just drop everything and go find out about the world on our own.

"It's dangerous until you get there," solo traveller and My Senior Gap Year author, Chris Herrmann said. "I must have come up with 100 reasons why I shouldn't be doing this - it's 12 months, I'm too old, going solo, what about a heart attack - all these crazy things that stop you from doing things."

Chris, 63, wandered the world for 12 months. He left behind the loss of his partner of 40 years and the realisation that life can change very quickly.

"People said you are taking this gap year to find yourself," Chris said. "That wasn't the reason at all. She'd moved on and I needed to move on. What hit me is you can't take life for granted; life is a gift so seize the moment while you can."

He took off from Australia with an around-the-world ticket with three stop-offs and no other firm plans. The intent was to work out each day as he went.

He spent the first three months in Spain. "I went to Valencia and I didn't know a soul," Chris said. "I ended up getting an apartment right in the middle of this 2000-year-old city. It was such a buzz." He thrived in the city of food and wine and music.

From there he went backpacking, experiencing life on the road in the same way so many young people do and collecting stories for his blog which ultimately have been turned into his book, My Senior Gap Year.

He was inspired to keep his adventure going after meeting in Guatemala 83-year-old Japanese-American, Yong Cheong. "His wife isn't keen on travelling so he packs up and heads off for a few months and books himself into Spanish school," Chris said. "I think as we get older our fears tend to hold us down a bit even more, but there is 'old John' and nothing was stopping him."

My Senior Gap Year tells Chris's inspirational story in his own style as he shares his tips on where to visit, impressions of the many people he met, and all the downs and ups of his solo adventure.

Chris Herrmann's book is available from today at myseniorgapyear.com. 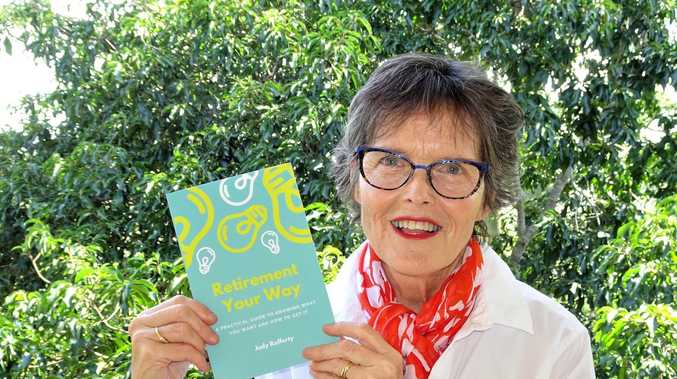 News HAPPY retirement is about far more than just whether we have enough money. Death toll climbs to 40 with five victims in one day

Health Australia’s coronavirus death toll has risen to 40 after five deaths were announced today in NSW, Victoria and Western Australia. 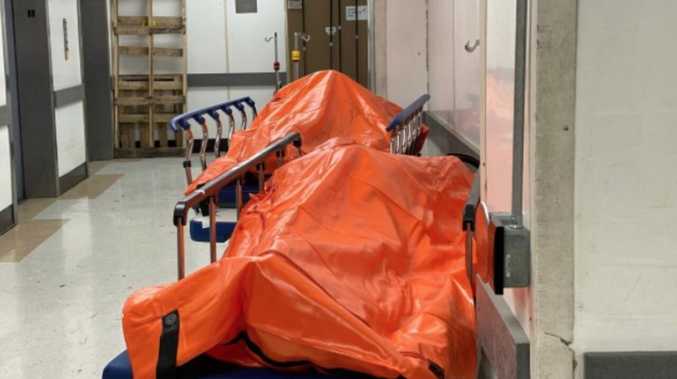 News As New York City continues to grapple with its deadly coronavirus outbreak, photos show hospitals struggling to cope, forced to leave bodies in the hallway. 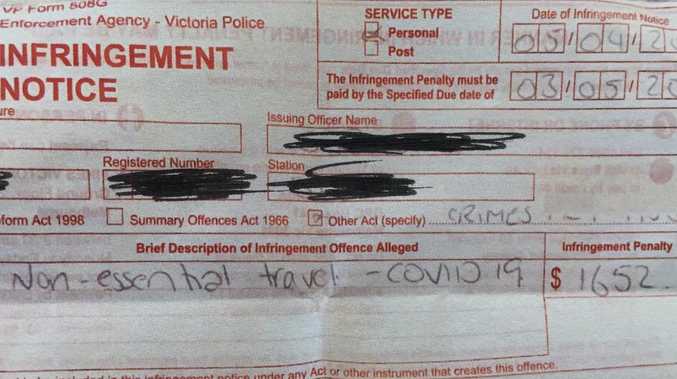 L-plater fined $1600 for driving with mum

News A learner driver has copped a $1600 fine for “non-essential travel” for going out on a driving lesson with her mum.

How many virus cases in your postcode

Year 12 could be extended as virus rocks education system

Wealth of health help has all bases covered

Surprising effect of lockdowns on Earth

Grim reality of how long we’ll stay at home 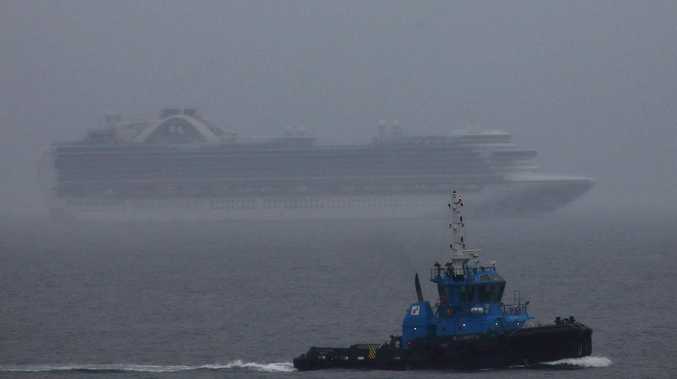 News The Ruby Princess has arrived in Port Kembla with hundreds of sick crew thought to be infected with the deadly virus.

Money The important steps every home loan customer should take