by Megan Palin in the United States
0

A Hollywood sex therapist formerly engaged to US comedian Drew Carey was reportedly stalked by another ex-boyfriend who allegedly murdered her.

Amie Harwick, 38, plummeted from a third-floor balcony to her death early Saturday, according to the Los Angeles Police Department.

Gareth Pursehouse, 41 - with whom Harwick had recently broken up - was taken into custody and charged with murder.

"He was a stalker," Dr Harwick's friend Rudy Torres told KABC, the NY Post reports.. "When they broke up, he didn't take it well at all. He'd do stupid stuff and say stupid stuff. You'd tell him, 'Move on, dude, leave her alone.' And he wouldn't."

Dr Harwick had a restraining order against Pursehouse until two weeks ago, when it expired, according to the report.

But Tunisia Offray, of the California-based Shepherd's Door Domestic Violence Resource Center, told the outlet "a lot of these guys aren't threatened by the piece of paper".

Police were initially called to the Hollywood Hills residence to investigate reports of a woman screaming. Officers were met in the street by Dr Harwick's flatmate, who had jumped a wall and fled to neighbours for help, after her friend was attacked inside the home.

Authorities responding to the report found Dr Harwick unconscious with grave injuries after she had apparently fallen from a third-floor balcony, police said. She was transported to a local hospital, where she died from her injuries.

An investigation revealed possible evidence of a struggle upstairs and forced entry to the residence, police said.

I hope you’re lucky enough to have someone in your life that loves as much as she did. pic.twitter.com/xMkQIwR6d6

RIP #AmieHarwick... Im in shock a friend from 16 years ago was murdered by her ex! This is why I don't believe in restraining orders...We were suppossed to have lunch next week..I hope the creep gets thrown away for life!!!! She was so smart & talentedhttps://t.co/xnGKEGDTEy pic.twitter.com/pUNeiRuKee

Dr Harwick's devastated friends are reeling from the tragedy.

"I just feel like we failed her," Torres told the station. "The system has failed her."

Dr Harwick, the author of The New Sex Bible for Women, was engaged to Carey in 2018. The couple reportedly had an "amicable split".

The daytime game show host - who fronts The Price is Right - remembered his former fiance in a Twitter post yesterday.

"I hope you're lucky enough to have someone in your life that loves as much as she did," he wrote.

The production company behind the show said Monday that it would take a break from taping, possibly until March 2, in response to Dr Harwick's death.

Health Some of Australia’s hospitals are about to be closed and their staff stood down putting 100,000 workers at risk of no work. 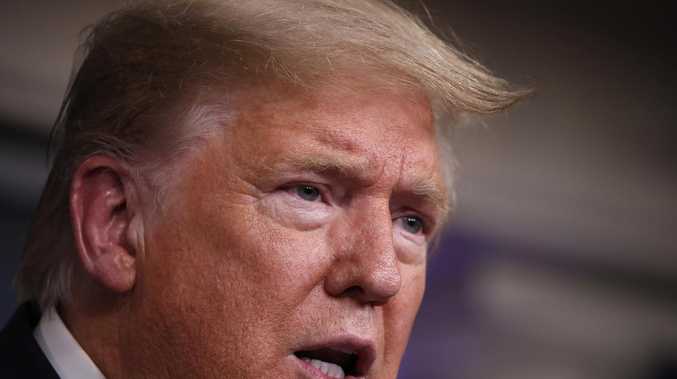 News As the number of positive cases in America climbs above 104,000, US President Donald Trump reportedly called a former nemesis for COVID-19 advice. Health An Italian man aged 101 has become the oldest person to recover from COVID-19, after he was released from hospital this week. 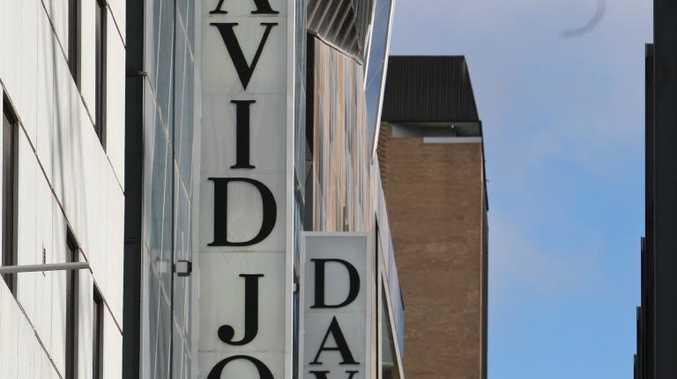 Business Earlier on Saturday, Iconic Aussie brand Cotton On also made the decision to close nationwide.

How long will coronavirus pandemic last?

What COVID-19 means for your money

Myer to close doors, stand down thousands of jobs Health Pregnant women with COVID-19 can indeed pass the virus onto their babies, with infected newborns suffering pneumonia, fevers and vomiting fits, a new study has...

76 days: What Wuhan did, why it worked

Technology Dyson to provide 10,000 ventilators after request from UK government