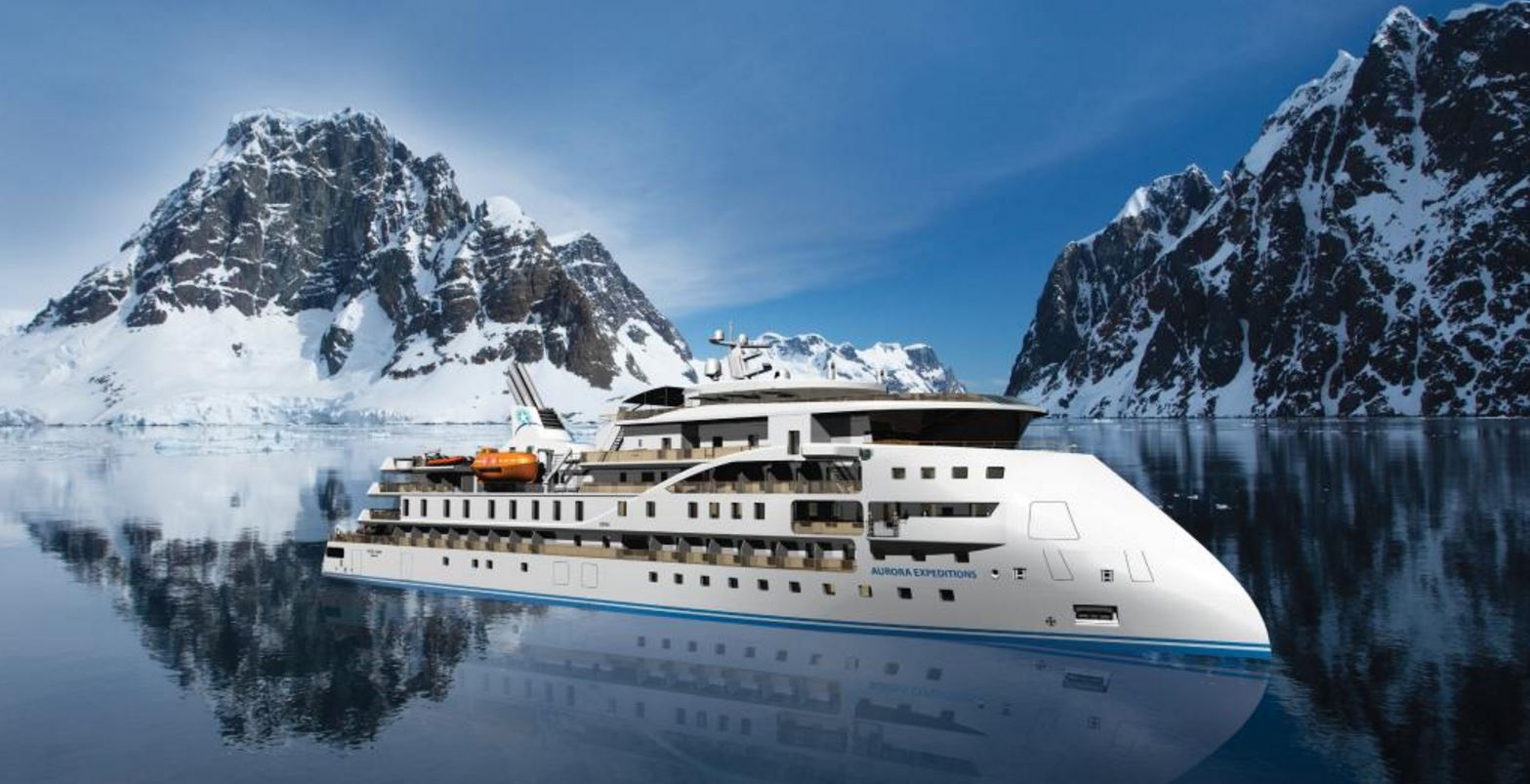 EVER wanted to take the cruise of a lifetime but just couldn't step aboard due to the gripping fear of becoming violently seasick?

Well fear no more because now there's a ship that's set to make seasickness a thing of the past.

Aurora Expeditions has revealed the design for its new expedition ship, set to launch in late 2019.

The 104m vessel is specifically designed for expedition cruising, and with cutting-edge technology that's set to make rough crossings (and the sickbags that go with them) a thing of the past.

Aurora Expeditions managing director Robert Halfpenny says the ship is set to revolutionise expedition cruising in the Arctic and Antarctic, offering passengers a more comfortable experience than ever before.

"The vessel is the first to use the patented X-BOW technology which has the ability to pierce waves with much greater stability, making open sea journeys - like Antarctica's notorious Drake Passage - more pleasant for passengers than what is currently available from other small ships on the market today," he says.

While a traditional bow vessel rises on the waves and then drops violently onto the surface of the water, an X-BOW vessel - with its pointed nose - is less subject to the vertical motions induced by the waves.

Because it uses less fuel to get through the waves, it also uses less energy than a conventional vessel.

Built to suit Aurora Expeditions' travel philosophy - which involves getting off the ship as often as possible with multiple daily landings - the ship features a custom-designed platform to cater to kayakers and divers, a mud room for easier preparation for climbers and skiers, and a sea-level Zodiac loading platform for quick and easy boarding.

Other on-board facilities will include a 180-degree indoor observation deck and wellness facilities including a gym, sauna and spa.

Itineraries for the new ship are set to be released later this year.

Aurora Expeditions is an Australian-owned company, founded by renowned mountaineer and explorer, Greg Mortimer, and his wife Margaret.