Quilters go all art in aid of musos’ tour to Europe

Quilters go all art in aid of musos’ tour to Europe

TOOWOOMBA quilters have created a special one-off quilt to support a European journey by the Camerata touring group.

Camerata was founded in 1987 by acclaimed string educator Elizabeth Morgan (AM) as an idealistic ensemble of emerging artists, which she then formed into a professional chamber orchestra in 2005.

As a Queensland ensemble, Camerata provides career and performance opportunities for string players who wish to build a professional, international career from Brisbane, and as a point of attraction for those returning from overseas.

The constantly evolving group undertakes a major concert season annually in both Brisbane and Toowoomba.

This month, sixteen-year-old violinist Aylish Ryan from Toowoomba Strings - Camerata group came to Toowoomba Quilters Club to receive a quilt that will be raffled to raise funds for a trip to Europe to perform their music in major venues in Berlin, Leipzig, Vienna and Prague.

The 17-strong Camerata touring group will be performing in Toowoomba to help raise more funds before their European trip in September.

Aylish graciously thanked Toowoomba Quilters for their generous gift of the lovely quilt, which will contribute to their fundraising goal.

"It will be an amazing experience playing (instrumental music) in cathedrals and schools and working with philharmonic groups in Europe," Aylish said. How under-30s have screwed themselves

Money It was supposed to help struggling Australians get through the COVID-19 crisis – but this controversial policy could harm one particular group. 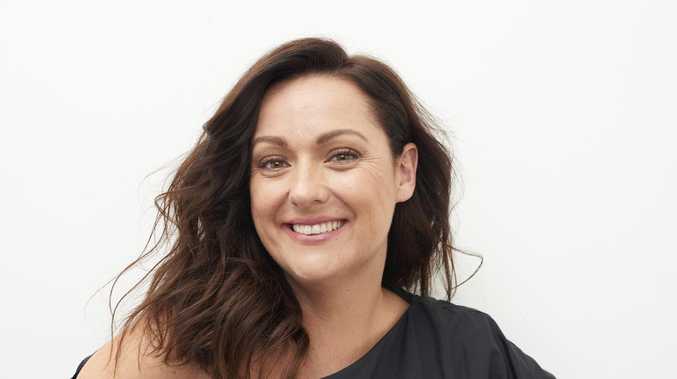 News The Supreme Court has handed down its decision on what can be done with the millions raised by comedian Celeste Barber. Everything you can do from June 1

News Restrictions are being relaxed in states from June 1 with beauty salons, gyms and cinemas all reopening. Here’s what’s happening in your state. 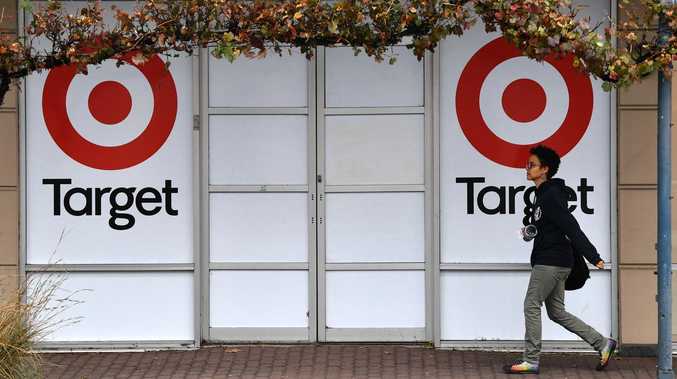 News A staggering 106 Target stores across the country will soon shut down or become Kmarts. And these are the first on the chopping block.

Who could get the missing $60 billion

Five of the best movies to add to your Binge list 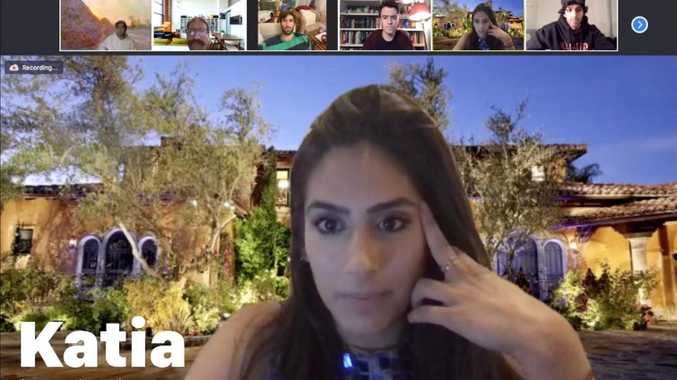 Couple engaged over Zoom without ever meeting

Dating Dating is hard, especially in lockdown, but this couple met and got engaged via a Zoom meeting – and they still haven’t met in real life.

Tax letter you won’t get this year

News The terrifying call after a woman was doused in petrol