A Federal Court judge has dismissed a union-led bid to have Qantas workers paid sick leave during the coronavirus crisis.

Some 20,000-odd Qantas workers stood down in mid-March have been able to legally access some entitlements including annual leave but they've been prevented from accessing sick, carers and compassionate leave.

The company's position on Monday was backed by Justice Geoffrey Flick. He agreed with Qantas that the stand-down power served two important purposes: offering businesses financial relief and protecting workers from termination.

Allowing staff to access sick leave while lawfully stood down because there is no work would "go against the very object and purpose of conferring those entitlements - namely an entitlement to be relieved from the work which the employee was otherwise required to perform", Justice Flick said.

"If there is no work available to be performed by the employee, there is no income and no protection against that which has not been lost."

The judge said to expose Qantas to a liability to pay leave entitlements after lawfully standing down workers would defeat one of the purposes of the move - namely to protect the employer against such claims.

The Transport Workers' Union says it is "looking to appeal" the decision, which they described as "bitterly disappointing for Qantas workers battling serious illnesses and their families, who are enduring worries about their finances at a difficult time in their lives".

"This is about justice and the fact that workers who are battling serious illnesses should be allowed to draw down the significant sick leave they have accrued through years of hard work at Qantas," TWU national secretary Michael Kaine said in a statement.

According to the TWU, a man battling cancer and another awaiting a triple bypass are among Qantas staff who received and relied on sick pay.

"The airline's heartless move on sick leave mirrors other actions since the pandemic crisis began, including ignoring workers concerns about the virus, threatening with sacking workers who raise concerns, refusing to implement appropriate systems to prevent virus clusters and arbitrary implementation of the stand-downs.

"Qantas is proving itself to be an irresponsible employer and unfit to be the main player in Australian aviation."

Originally published as Qantas can stop sick pay during pandemic

News Alan Jones has made his return to broadcasting with fiery claims Australians have endured an “alarmist campaign” over COVID-19.

News Singapore had COVID under control and was praised for its textbook response until the virus found a weak point. Now, Australia risks the same fate.

News The US state of Florida let spring break beach parties go ahead. Now, it is facing a COVID-19 surge after people partied through 4th July. 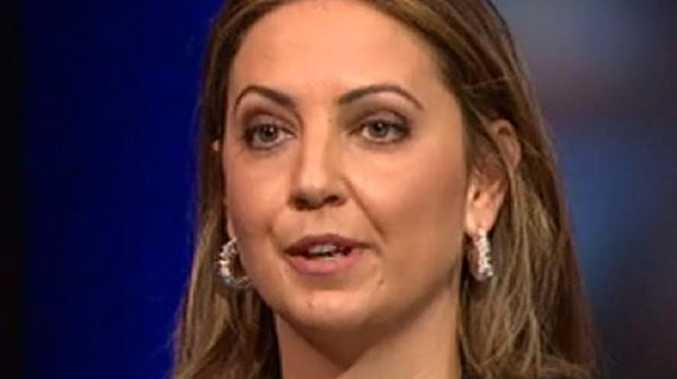 Offbeat As we face a second wave of panic buying, a tradie has defended his decision to help himself to toilet paper after discovering the massive haul.

News Every job ‘saved’ by the wage subsidy is costing taxpayers over $100,000

News Guests at Melbourne coronavirus quarantine hotel beg to be moved from ‘putrid’...