INVESTIGATIONS have been launched into a double electrocution involving a mother and daughter at a rural property on the Tablelands.

Police confirmed the tragic incident, involving a 39-year-old woman and 10-year-old girl, happened about 11am on New Year's Eve on a private farm on Eriksen Rd at Tumoulin.

"The initial advice is they were connecting a battery charger to a semi-trailer inside a shed," a police media spokesman said.

There was also some indication that a cable had been fixed from an electric fence to the semi-trailer, he said.

Both the mother and daughter were pronounced dead at the scene. It is understood that it happened at their property.

Workplace Health and Safety is investing the incident and police are preparing a report for the Coroner. Property It’s been a tricky time for tenants and landlords during the COVID-19 pandemic. As a result, in many areas rent is up for negotiation. 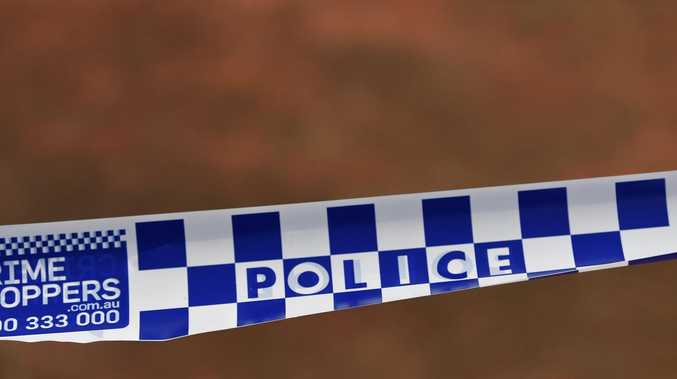 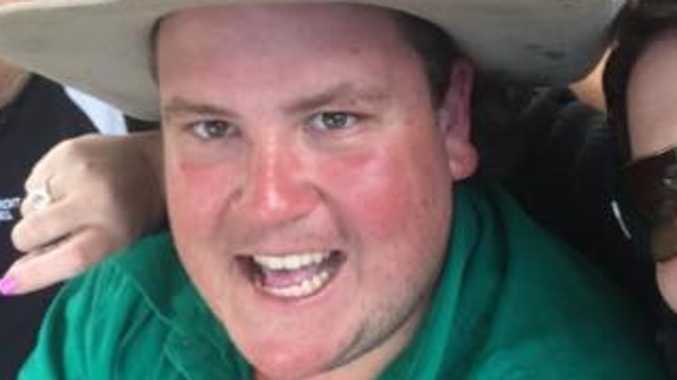 News Though Australia has passed the peak of the COVID-19 outbreak, there is one statistic that could cause concern about the country's recovery.

Crime A truck driver who knew he had faulty brakes but didn't stop, hitting and killing a...