SELF Managed Super Fund expert Monica Rule has published seventh edition of her handbook which uses simple language to guide readers through the complexity of SMSFs.

She is well-known in the superannuation industry as an established author. As a columnist Monica regularly publishes articles on superannuation for SMSFs in newspapers and magazines.

"SMSFs can be an effective investment vehicle for people that want to be involved in closely managing their superannuation savings; or for people who are passionate and knowledgeable about certain investments,” Monica said. "But, an SMSF isn't for everyone. To accumulate wealth in an SMSF, you need to have a large amount of money. Without it the investment income generated in an SMSF will not be enough to pay for its annual fees such as preparation of tax returns by accountants and audits conducted by SMSF auditors. The fees are normally around $1000 to $2000.”

The handbook explains all aspects of the superannuation law, the major superannuation changes that took effect from July 1, 2017, and the 2018 Federal Budget proposals. It explains what trustees and members can and can't do, and covers - SMSF structures, trustees, residency, operating a business, acquiring assets, lending, borrowing, auditors, contributions, benefits, administration, enforcement, tax deductions, tax payable, Superannuation Guarantee, plus super and divorce.

The seventh edition of Monica Rule's The Self Managed Super Handbook is available for $64.95 from www.monicarule.com.au. 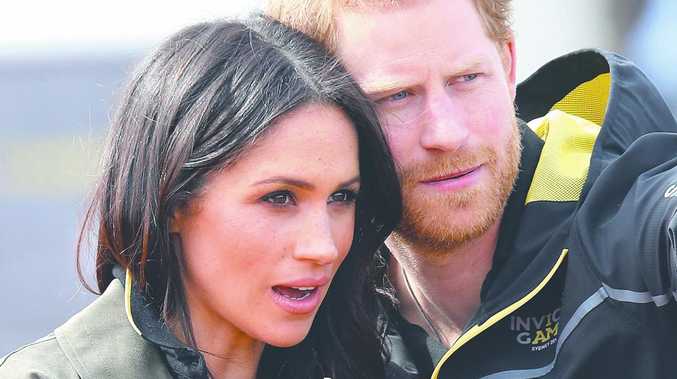 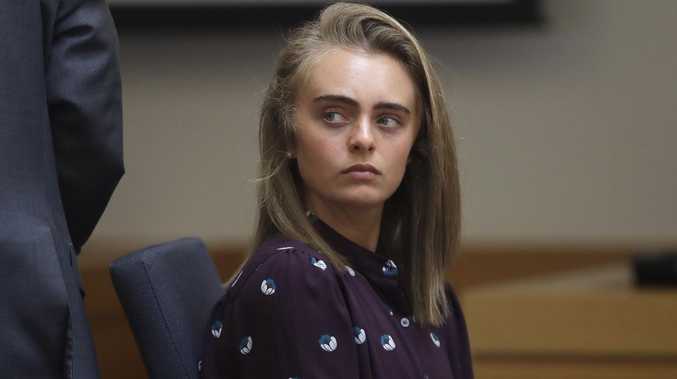 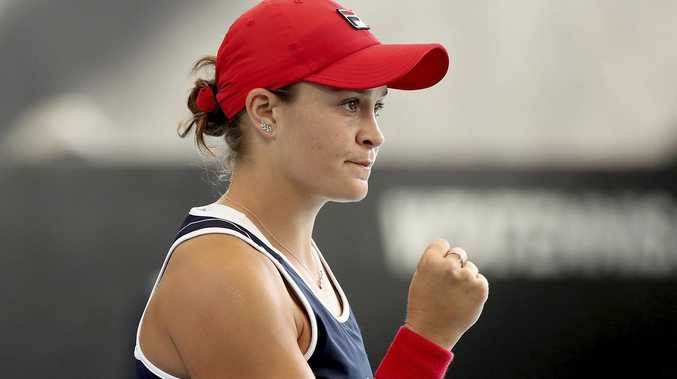