EIGHT out of 10 Australians made a New Year resolution for 2020, and almost one in four vowed to get out of debt.

Amid the usual pledges to lose weight, eat better and workout more, a survey by Finder shows the No.1 financial target for Aussies this New Year is to ditch personal debt.

It's not the first time I've seen this top the list of money resolutions. But as we head into a new decade, Australians - overall - are in pretty good financial shape.

It's true that our debt levels are high. Australia has the world's second-highest ratio of household debt to GDP, beaten only by Switzerland.

However, the majority of this debt relates to our homes.

As long as you can comfortably handle the mortgage repayments, home loan debt can be seen as "good debt" because it's funding an asset that should rise in value over time.

Figures from CoreLogic show property values across our state capitals have risen 40 per cent over the past 10 years - figures that rise to 67 per cent and 54 per cent for Sydney and Melbourne respectively.

Australians are also wealthier now than in the past.

Roy Morgan research shows the value of assets held by Australians is up 96 per cent from 2007, outpacing the 78 per cent increase in debt over the same period. And it's not just about higher home values. Our super savings have grown steadily too, and now account for 24 per cent of personal wealth.

On the other side of the ledger, the Reserve Bank says we are turning our backs on high interest debt, with personal loans and credit card debt on the decline.

And, with interest rates at historic lows, home owners have a real opportunity to get ahead with their mortgage simply by paying a bit extra off the loan each month.

No matter what your financial goals are for the New Year, the key to achieving them is to break big targets into smaller bites. Rather than aiming to "get out of debt", focus on the debt with the highest rate (your credit card could be a likely culprit), and work towards clearing that balance over the next 12 months.

Create milestones or targets to reach every few months, and make a point of checking in with yourself to see how you're tracking. Regularly monitoring your progress can provide the incentive that prevents you from falling off the wagon.

Bear in mind too, achieving financial security is a marathon, not a sprint, and some worthwhile financial goals can take more than a year to conquer. 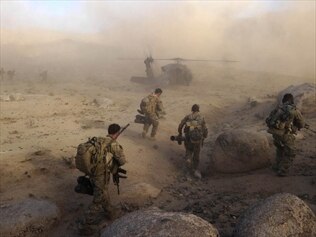 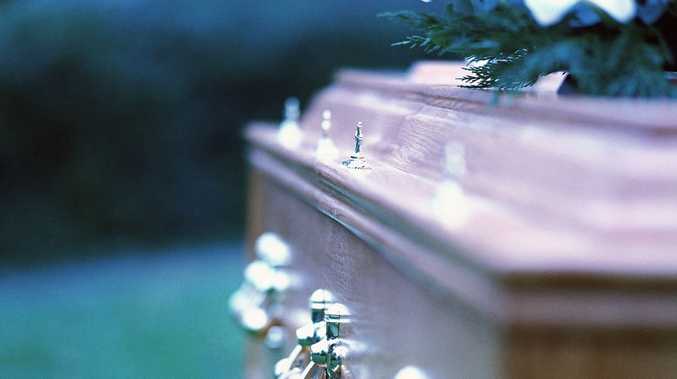 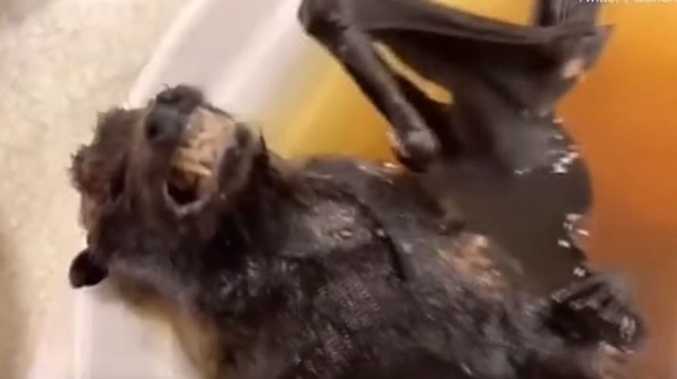