Nine Entertainment has reported a 41 per cent drop in first-half net profit but an increase in revenue in the wake of its merger with Fairfax.

The publicly-listed media company saw its net profit after tax drop to $101.86 million.

However, the group's revenues from continuing operations for the half-year ended December 31 increased by 65.7 per cent to $1.18 billion.

Highlights for the company included a $35 million earnings improvement at video streaming service Stan, with subscribers exceeding 1.8 million, as well as a 65 per cent growth in video-on-demand 9Now's earnings.

Chief executive Hugh Marks said the result was testament to the work done to reposition Nine for a digital future.

He said strong growth in the company's digital businesses helped to offset some of the "cyclical headwinds" faced by its traditional media assets.

Nine announced a fully-franked half-year dividend of five cents per share, the same as last year. 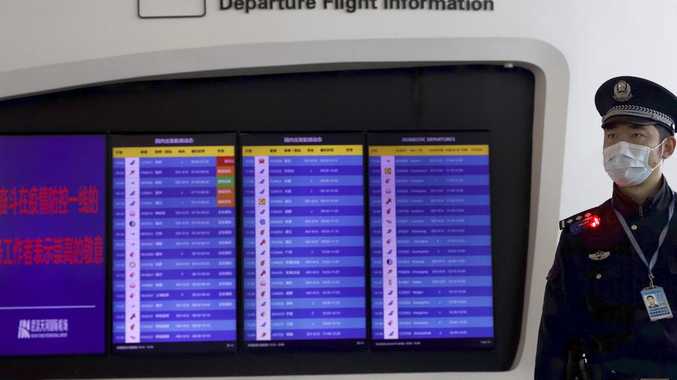 News Canberra’s $130bn JobKeeper package has been approved, as Wuhan ended lockdown and Bernie Sanders quit the presidential race to help US focus on the fight against... 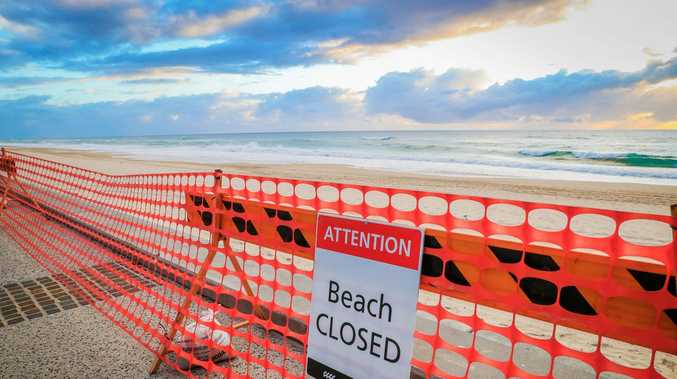 Restrictions that could be lifted first

News There are signs COVID-19 restrictions could soon start to be wound back and we could return to “semi reasonable normality”. 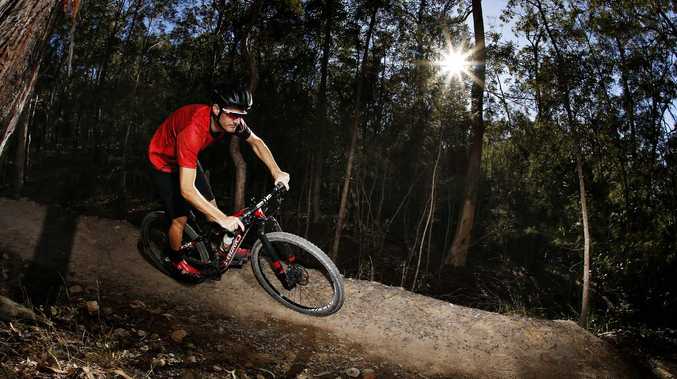 News A mountain biker who drove to a park to go for a ride was approached by a police officer who then fined him for “unnecessary travel”. 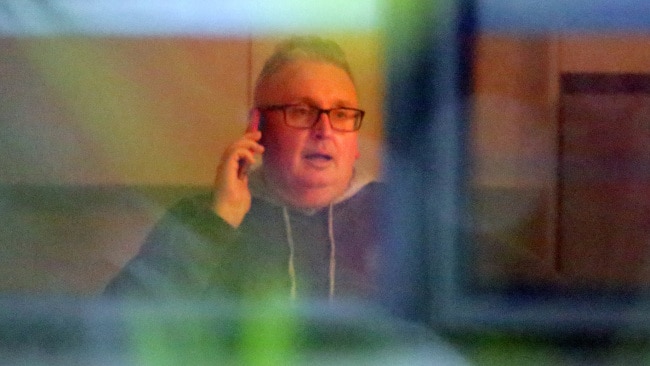 News A NSW minister has been found staying at his holiday home despite the government pleading for people to stay out of regional towns to limit the spread of...

What you can and can’t do this Easter

Billionaire gives up quarter of wealth

Push to reopen pubs, restaurants by May 1 News SENIORS are walking side-by-side with much younger generations as they tackle sustainability solutions that are impacting the lives of all ages.

Health Another two COVID-19 deaths have been confirmed

Lifestyle Coronavirus: What cooped-up couples are fighting about in lockdown

How likely you’ll be to get sick, based on age