If you apply for a new card, the credit limit will be based on what you can afford to repay over three years assuming the maximum card rate, which is usually the cash advance rate.

For the record, that can be over 20 per cent.

This could mean your credit limit is less than expected. That's not always a bad thing. We have a tendency to overestimate our ability to repay debt and underestimate how much we'll rack up on the plastic.

Putting the brakes on how much debt you can get into if the card is maxed out is a positive step.

Balance transfer deals could also be less generous. Instead of being able to transfer all your card debt to a 0 per cent transfer card, chances are you'll only be able to shift a smaller chunk of the balance over. This comes back to the new rules about maximum credit limits.

The downside here is that you may end up with two cards - one for the balance transfer deal as well as your old card, still laden with debt.

The risk is that it's easy to reload both cards with more purchases and potentially end up owing more than you started with. Unless you knuckle down to pay both cards off, it can be worth using a personal loan to clear the slate. It could end up saving you money in overall interest charges.

If you don't pay the card off in full each month, you'll only be charged interest on purchases from the date they were made rather than from the payment date of the last statement. This change isn't restricted to one or two card issuers, it applies across the board, and it could see plenty of cardholders paying less interest.

The latest reforms are a step in the right direction, but the single best way to keep interest costs down is by paying off the balance in full each month.

If you carry an ongoing card debt, look around to see if you could get a better deal.

Getting on top of any debt is harder when you're paying above the odds and plenty of smaller banks and credit unions like Northern Inland Credit Union (8.99%) and G&C Mutual Bank (9.49%) are offering very low rate cards that can cut your interest costs, freeing up cash for extra repayments. 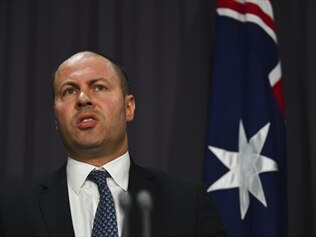 Politics Treasurer Josh Frydenberg has continued to stress the economic impacts of the coronavirus but remains coy on whether they might hit his planned surplus. 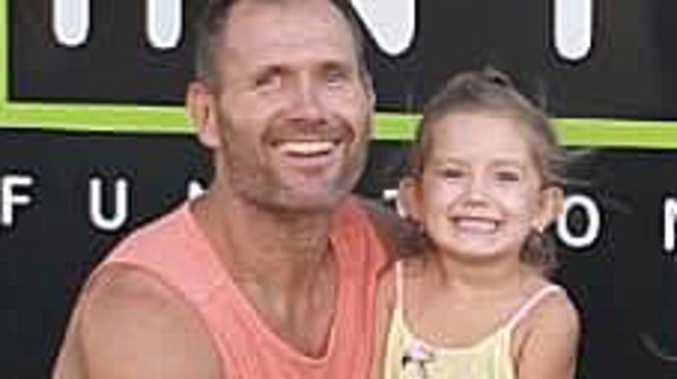 Crime The brother of Hannah Clarke has revealed the “blubbering” phone call Rowan Baxter made the night before killing his three children. 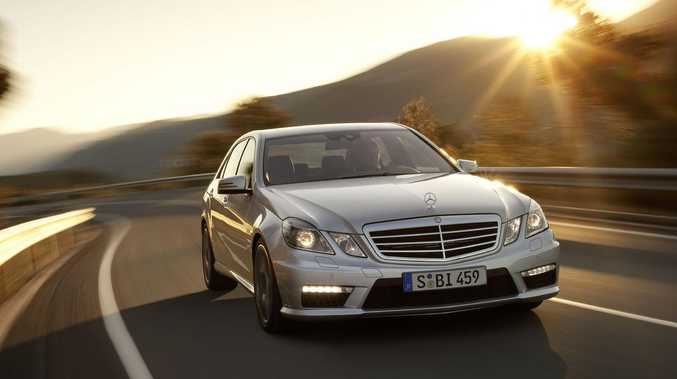 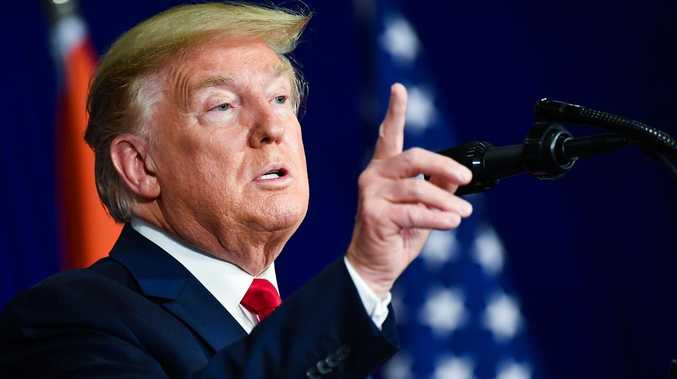 Offbeat A puppy frozen for 18,000 years could hold vital clues to how dogs evolved from wolves, if scientists can figure out which one it is.