Westpac has announced the appointment of John McFarlane to the bank's board as non-executive director and chairman-elect.

Mr McFarlane will succeed chairman Lindsay Maxsted on April 2 but will begin his role as director in February subject to regulatory approvals.

Most recently Mr McFarlane was the chairman at Barclays bank in London, and during his time there he helped the company to streamline and return to profit.

"Mr McFarlane is not only well known in Australia and New Zealand but is a respected banking leader globally who brings to our organisation more than 44 years experience in financial services," Mr Maxsted said.

Over the past 27 years Mr McFarlane has been the main board director of five of the world's leading financial institutions and for a decade was the CEO at ANZ.

"This experience, coupled with his strong customer and employee focus, will be invaluable to

Mr Maxsted announced his intention to bring forward his retirement to early 2020 in November last year as the bank was engulfed in a money-laundering scandal over allegations it failed to vet thousands of payments.

A lawsuit by the Australian Transaction Reports and Analysis Centre (AUSTRAC) alleged that Westpac had breached anti-money laundering laws 23 million times and followed confirmation the prudential regulator was also investigating the bank.

Mr Maxsted was not the only casualty of the scandal as CEO Brian Hartzer also stood down.

It was widely reported at the time that Mr Hartzer would walk away with his $2.7 million salary but would forfeit up to $20 million in bonuses. 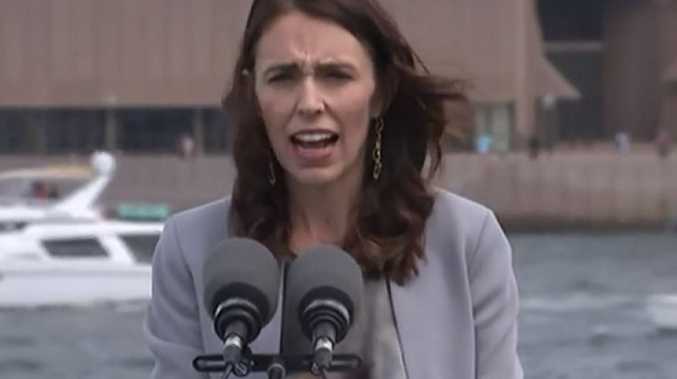 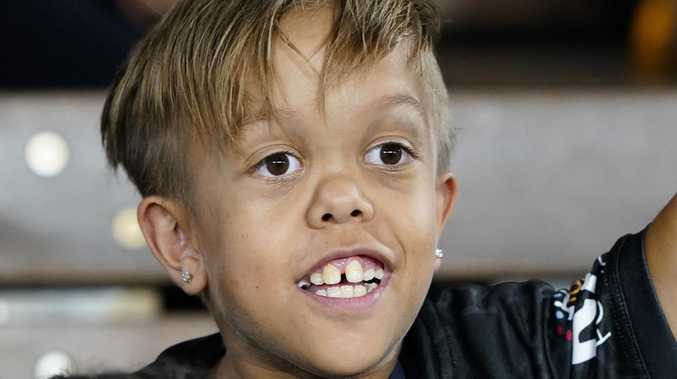