IF YOU'RE after a trainable, clean and loyal pet, pigs are the pick of the bunch, according to the Kyogle business owner of Petite Piggies.

Tinky Watts and her partner launched their niche business 10 months ago when an opportunity to breed the "petite" pigs came about.

The breeder said the animals were suited to those living on acreage, but were not just a farm animal.

"One of our pigs we flew to Melbourne and now goes to class as a therapy pet," Ms Watts said.

"A couple of others have gone to families who have had autistic little ones as they make for great companion animals.

"It's very rewarding (to own a pig). They are very social, which makes them great pets, and they are very trainable, very clean and loyal.

"They are really like having a dog but just quirkier. We used to have a pig which would run out and greet the cars along with the dogs ... they are smarter than dogs."

She said people who bought them house trained and litter and harness trained them, and she could do it for owners too.

The petite pigs grow to the size of a labrador and weigh about 60 kilograms on average.

Ms Watts said they put a lot of time into socialising the piglets and the temperament of the breed was an important factor.

"If people want a particular colour and sex then there is a waiting list.

"They are always sold desexed, vaccinated and wormed." News There were “frighteningly unsophisticated systems” in place on Dreamworld’s most popular ride in 2016 when four people were killed, a coroner has found. Crime In the wake of the tragic deaths of Hannah Clarke and her three children, a man’s admission showed just how broken the system is. 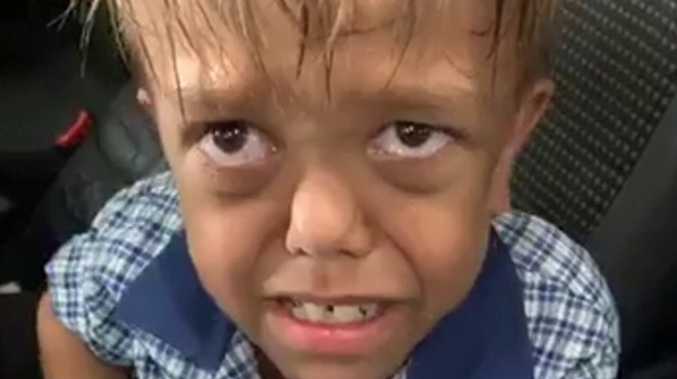 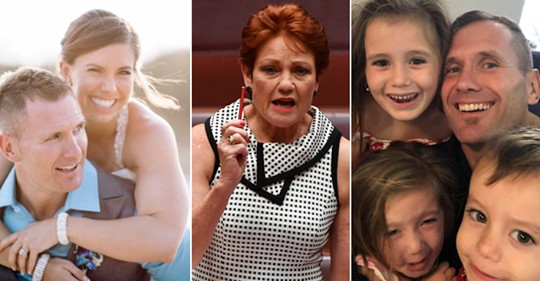 News Pauline Hanson has called on Australians not to “bastardise all men” after Rowan Baxter burned his family to death, saying “these things happen”.

Stores that could save David Jones

The amount of pocket money to give your kids

Half-century of service the mark of a lifesaving dynamo 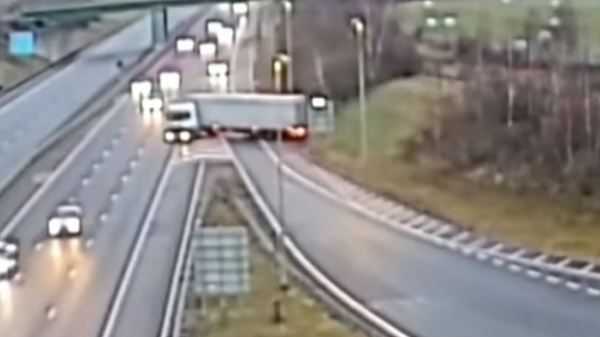 News A truck driver has copped six months in prison after driving the wrong way down a highway exit and turning into oncoming traffic.

Weather Queensland and Northern Territory set for cyclone to hit

Man dies trying to prove the earth is flat

News A daredevil has died in a crash in a homemade rocket in an attempt to prove the...