KARL Stefanovic will not be returning to breakfast TV in 2019.

The Daily Telegraph can reveal that after crisis talks at Channel 9 today, it was decided the high-profile co-host would not be returning to Today.

In a statement, director of news Darren Wick said: "Nine and Karl Stefanovic have agreed it is time for him to step off the Today Show. Karl remains on contract with the network and will continue to host This Time Next Year, which records in February.

"For over 14 years Karl has been at the centre of the Today Show bringing his unique personality and perspective to the day's news and current affairs.

"An announcement on the new line up and format of the Today Show will be made in the coming weeks."

Read the full story at the Daily Telegraph 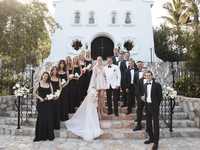 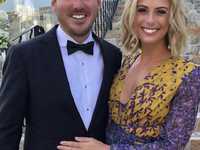 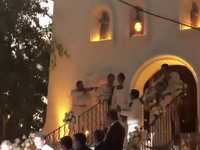