POLICE on a jetski have been filmed rescuing a kangaroo from a lake after the marsupial jumped into the water in the ACT yesterday.

The video of the attempted rescue was filmed on the edge of Lake Burleigh Griffin, in front of the International Flag Display in Canberra's Parliamentary Zone, near the High Court of Australia, and was shared yesterday to the Reddit Australia page.

Police officers on a jetski pulled the kangaroo onto their craft in an attempted rescue, and dumped it on the shore in the hopes it would hop to safety. But the animal, possibly spooked by a man in hi-vis who stood by to assist with a rope, promptly jumped back into the water and began again swimming away from the shore.

The short video ended with the officers slowly jetting back towards the marsupial.

The kangaroo had jumped into the man-made lake, where the water's edge is concreted and raised from the tideline. This makes it difficult for animals to get out of the water.

"What's that skip, there's a kid in the water?" one commenter joked, referencing the classic Aussie show Skippy.

Some said the animal should be left to swim, pointing out kangaroos are "good swimmers" that use their "muscular tail" in the water.

"Obviously wants to get to the other side! Kangaroos are great swimmers," another said.

Others were simply intrigued by the officer's vehicle.

"I wanna be a jetski cop," another commenter said.

ACT Police told news.com.au that after the camera stopped rolling, the roo was again rescued and taken back to the bush.

"ACT Water Police officers were alerted to a kangaroo in the Central Basin of Lake Burley Griffin," a spokesperson told news.com.au. 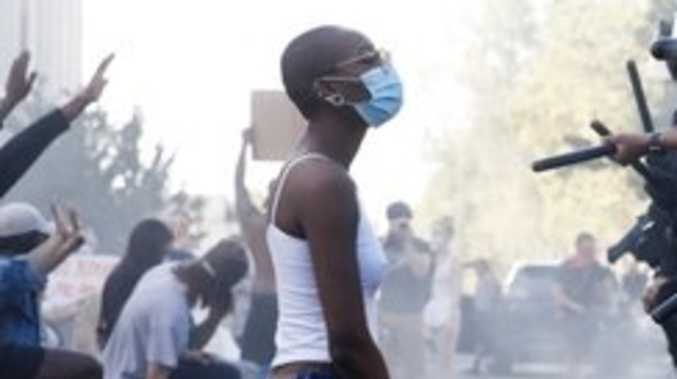 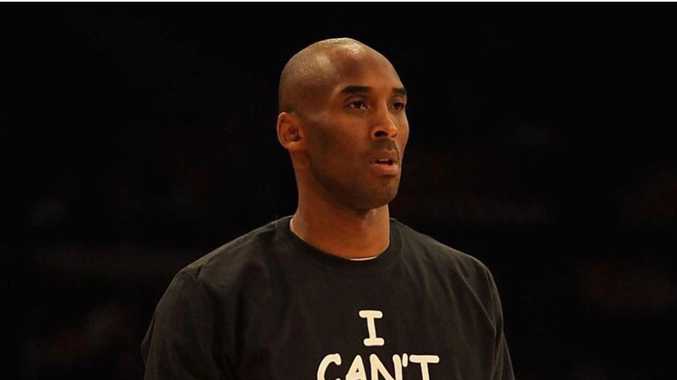 News Vanessa Bryant shared an image of her late husband in what paints a bleak image of just how little the country has changed. 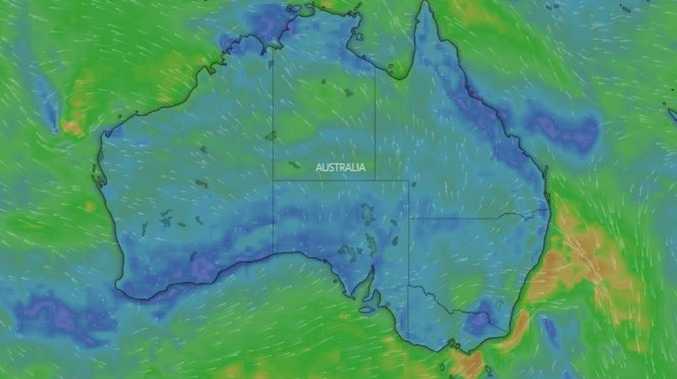 Weather Damaging winds, showers, thunderstorms, hail and snow are set to hit parts of the country as the Australian winter begins with an icy blast. 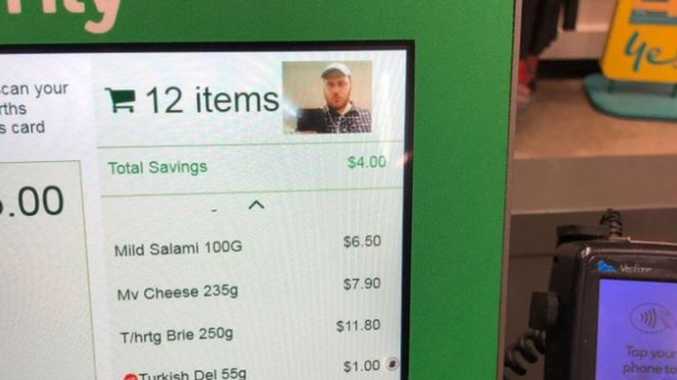 Technology The supermarket has confirmed it’s trialling a new system for self-service after a surprised shopper took to social media to ask what was happening. News Knowing when to plan for home care services and navigating the aged care system can be challenging.

Changing the lives of denture wearers

News Dental implants can be used to secure a loose denture.

News Do you or your partner suffer from sleep apnoea or severe snoring?