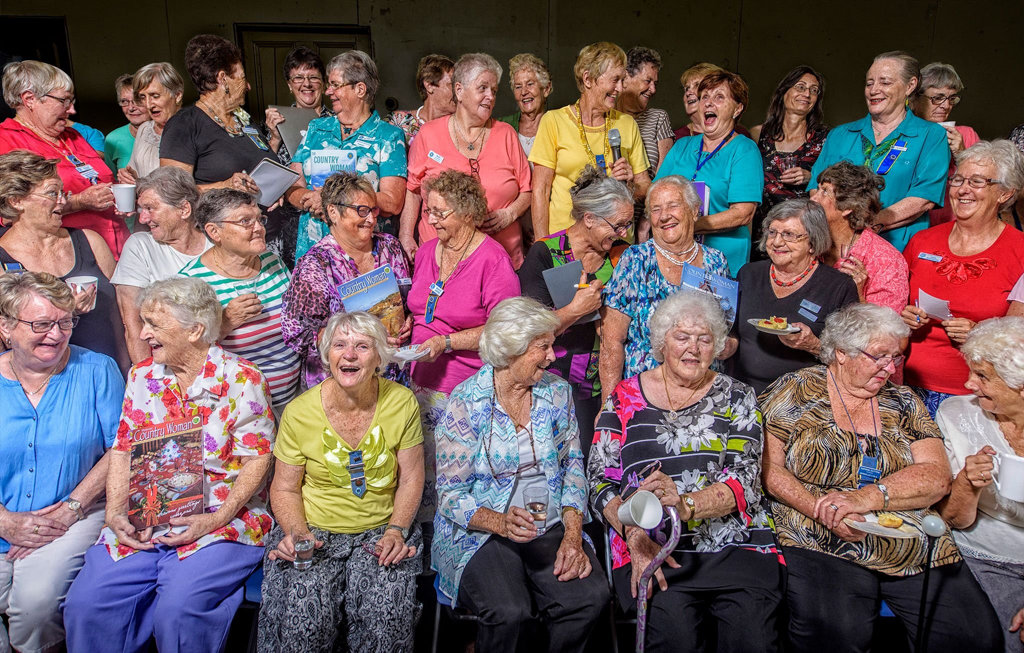 THREE words are enough to inject dread and loathing into Christmas Day.

You know the drill. You haven't seen each other for much of the year.

You've just eaten a huge Christmas dinner and the last thing you want to do is throw yourself at the mercy of the family's amateur photographer.

But out comes the zoom lens that will add at least 10 kilos to every one of us.

In the Furler household, dad is the photographer.

Each year he puts out that clarion call and within seconds we scurry, finding urgent jobs to be completed. The garbage needs to go out. The cat needs to be washed.

Anything to spare us from that moment: the time you line up like wooden soldiers, chests out, smiles on, hoping that you can hide at the back of the group with just a head sticking up.

Taking a great family photo is never easy - especially when there are six kids, adults and plenty of other relatives cramming into the shot.

So how do you get that Christmas or summer holidays photo that you would be proud to send around the world on Facebook or put up on the wall in the family room?

Adam Hourigan, a photographer of 21 years' experience, says it is all about making people feel comfortable - and putting them in settings that are natural to them.

It's also about location - and lighting. Just choosing the right time of the day can make an enormous difference.

Mornings and afternoons offer the softest lighting. Mornings are often better for children who can become stroppy by the end of a long summer day.

Adam knows what he is talking about. He's won four major awards with Australian Regional Media, five regional journalism awards, a PANPA award (with entrants across the Pacific), a Walkley Award and was a Moran finalist this year.

His Moran entry, a group photo of a Country Women's Association contingent (opposite page), is particularly remarkable because of the way it captures a slice of life - a moment in time - of ordinary Australians.

"Every person in the photo has a completely different expression," Adam says.

Remarkably, the photo didn't take hours to set up, but was taken pretty quickly.

Adam says the key to being a good photographer is to be "high energy" and work within the confines of people's patience.

"Most people complain about being in a photo after a minute and a half," he says. (Dad please note.)

The CWA photograph was remarkable in that most of the women in the photo didn't know each other very well.

It was a good problem to have, Adam told her.

"I don't know what the secret sauce is, it's just talking to them.''

For the family photographer taking good portraits with children means quickly getting their attention - and shooting like crazy while you have it.

"They are not models, they don't want to be part of this great thing,'' Adam says.

"It takes a lot of practice.

"I have a routine. The language I use has been practised over years and years.

"I make them want to do something instead of me telling them what to do."

He gives the example of a ballet dancer who he photographed balancing "on pointe" on two suitcases.

He had asked her whether she could balance on the suitcases and was surprised when she took it to the next level.

"You will never know unless you ask."

He's photographed kids bending over backwards with E-flat horns in their hands and primary children howling like dogs.

Adam says the key for great family holiday photos is to get the children doing what they really love - and then have the adults watching them.

"Find somewhere where is everyone is relaxed."

Good group photos are often about symmetry - ensuring photos are balanced with a similar number of people on either side of the shot.

Adam says lighting is particularly critical. It is important to ensure everyone is under the same lighting - not half in shadow and half in bright light.

Early morning light on the beach or a rural scenery can provide a beautiful setting for a fun holiday photo, as does a sun that is starting to go down.

"The midday sun is a killer,'' Adam says. The harsh light is uncomplimentary and often results in people squinting in shots.

In NSW, during daylight saving, photographers are blessed with "really nice light until about 8pm".

In Queensland, snappers have to get up earlier to make the most of the day.

So what do you get people to look at?

Adam says rather than looking straight at the camera it's often good to get everyone focusing on one particular object.

Alternatively, an easier option is to have people looking towards each other - particularly if you have a large group with people on both sides.

Even better still, get people interacting with one another.

If you are doing a family portrait style photo, then it might be a good idea to have the adults sit down with the children, so they are closer together.

If the child plays a musical instrument, get them to bring it out and let the impromptu family jam session become the focal point of the photo.

Playing on a swing in the park might be another great possibility - or getting the kids to come down a slide together with the adults watching on.

Bringing the family pets or toys into the shot can be very effective.

Adam says it is vital to shoot at a high enough speed to ensure that everyone is in focus.

"It doesn't matter how good the moment is, if it is blurry you will kick yourself. I have done it a thousand times."

Adam admits he never liked having his photo taken.

But he has good advice for people who feel they always look terrible in photos: Grin and bear it. Be positive. Have some fun.

"We are not limited by anything; we are only limited by our imagination."

Shooting with a smartphone:

Not everyone has a DSLR to shoot the family photo. So what are some good tips to taking a photo with a smartphone?

One of the first is to lock the focus and exposure of your subject. You can do this by holding down on the screen where you want the camera to focus. You can then adjust the brightness up or down.

Most phones will allow you to adjust basic settings. Samsung phones, for example, have a pro mode where you can change exposure, white balance and ISO (light sensitivity). It's worth having a play around before your photo shoot to get an idea of what works.

You should also ensure your camera resolution is set to the highest setting.

That way when you go to crop the photo it won't look blown out. Another key is to avoid using the zoom altogether.

Most cameras, apart from the latest ones, only have a digital zoom, rather than an optical zoom.

Continually give the lens a clean, particularly after having your phone in your pocket or bag. There some pretty cool lens attachments which might add to the variety of photos you can take - including small zooms and special effects like macro for close-ups or fish-eye.

If you are shooting in low light, it's always good to think about using a small tripod for your smartphone. There are also options which you can wrap around poles or bars to take photos from difficult angles.

Try to avoid using the flash, particularly if your subjects are a distance away. While the better cameras now make the lighting more natural, you are better to use natural light, or street lighting if at night, to create a more ambient photo.

Avoid shooting into the light unless you are trying for a silhouette effect. The rules of composing great photos still apply. Shooting from a different angle, and removing distractions, can make a great smartphone photo.

You can also use an app to boost your smartphone's photo capabilities. Search for "photography" and you will see there are more than 1200 apps to choose from in the App Store.

Some of the best ones cost a few dollars, but it is money well spent.

One of the highly rated photo apps by CNET, and us, is Enlight, which offers a complete set of retouching tools that deliver good results. Enlight has a good, clean interface and ranks as one of the best photo editors on iOS. It's not free, but it's worth the $4.s

PicsArt Photo Studio goes even further with mashups, filters, collages, shapes overlays and the like. CNET says it is pretty easy to use while in-app purchases are not critical.

Another great app which allows you to control more manual settings in your photos is Camera+.

VSCO Cam has been around for a while on both iOS and Android and offers a range of pre-sets and photo-altering tools. When editing photos, you can quickly see a perspective between the original shot and the edited final product, allowing for before and after comparisons.

Little Photo has been one highest rated photo apps on the Google Play Store. It has more than 70 effects and tools.s

Adobe Photoshop Express, available on both iOS and Android, is one of the best photo editing packages around. And it is free. You can crop, straighten, rotate, flip, adjust colour, and remove red eye and pet eye. You can also adjust hue, brightness, white balance and more with slider controls. 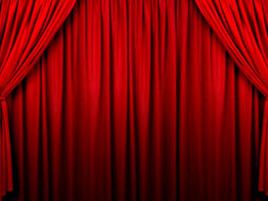