Historic home 'Fairweather' up for action

Historic home 'Fairweather' up for action

A BEAUTIFUL historic home with a rich history is up for sale on Fitzroy St after spending decades in the hands of its current owners.

"The place was built in 1890 and the builder was Fairweather," Mr Campbell said.

"He was also involved in building 170 Fitzroy St and he also built the Grafton Regional Gallery.

"Most houses (of this era) sell for $350,000 plus, we're expecting at least $450,000 plus to start with for Fairweather."    Mr Campbell said houses like Fairweather don't come up for sale very often.

"They are fairly tightly held, the current owners have been there for 35 years, they decided to move on," he said.

"The next door neighbour has been there for a while too."

The Victorian era house has been renovated by the current owners with a few Federation era additions in the bathrooms.

"I would say essentially it's the quality coupled with the location that will really draw people in," Mr Campbell said.    Fairweather has many features that will excite period-home lovers like wrought iron lace work, French doors and bay windows.

The auction will be held on March 15, there will be two more inspections. Contact Ray White Grafton for more details. 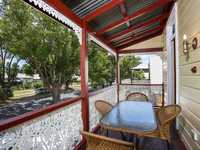 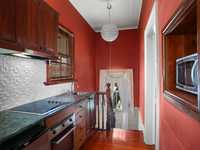 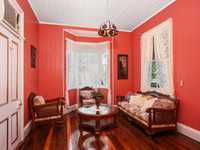 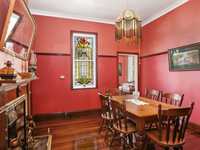