THE piercing sound of bagpipes broke the quiet and cool morning at the Toogoom RSL sub-branch where the "largest crowd" in history gathered to remember.

Before dawn the crowd of hundreds surrounded the flags and memorial at the Toogoom Community Hall.

The horrors of war were described in grave detail using the diaries of 47th Battalion soldiers, who described their mates being "shot through the head" as they stood up in their trenches.

At the service many spoke of Anzac Day being about remembering those who served rather than glorifying war.

"I think the community involvement is one of the big things with Toogoom," the Vietnam veteran said.

"So many people are touched by war whether it be now or 100 years ago.

"They've got memories both good and bad of war service."

The dawn service is the biggest and proudest annual event for the over-achieving sub-branch.

"I'm very proud of what we've mustered up here in the past ten years," he said.

"It's going to continue to grow and so are we."

The presentation of a replica M.V. "Oranje" hospital vessel and a model Spitfire to the sub-branch's memorabilia collection lightened the mood after the service.

It took 97-year-old Bundaberg man Jack Sulsters about seven months to craft the model from hand.

Mr Sulsters, a former ship carpenter, immigrated to Australia from Holland in 1961.

When his home country was occupied by the Nazi's during WWII, Mr Sulsters was forced to work in Germany but escaped about a year later. 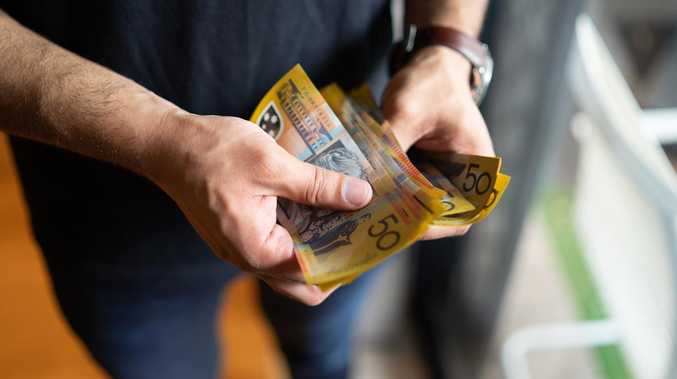 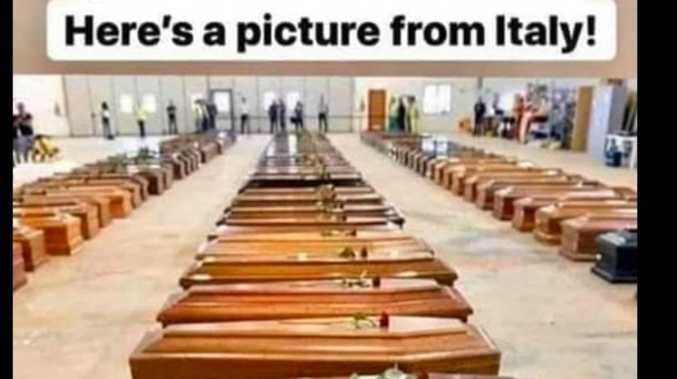 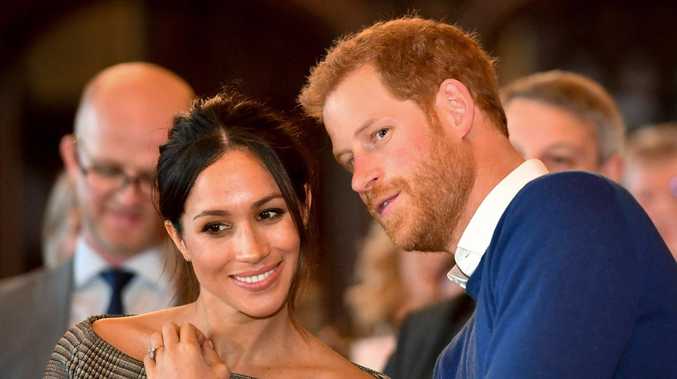 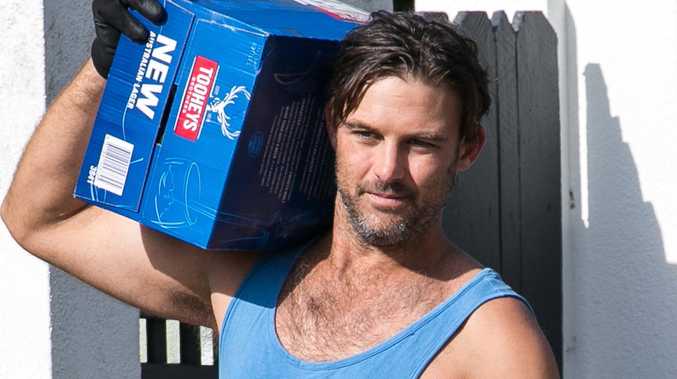 Smarter Shopping As major retailers announce strict booze limits in a bid to keep bottle shops open – some have declared the move “un-Australian”. 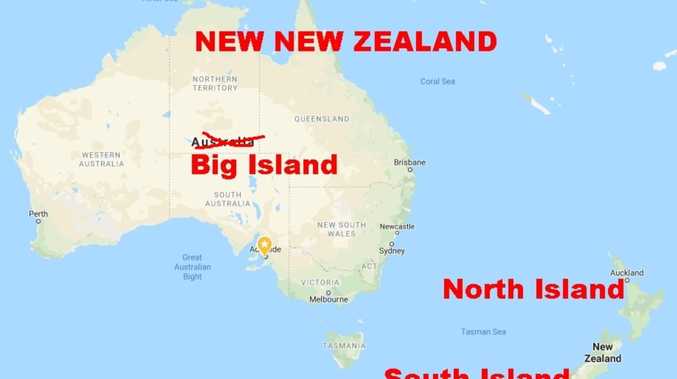 News A map of “New New Zealand” is going viral as Australians dissatisfied with the government’s response to coronavirus beg our Kiwi cousins for help.