Five GoT spin-offs in the works

Five GoT spin-offs in the works

GAME of Thrones has five prequels in the works, with HBO chief Richard Plepler saying he's "excited about what I've seen" after reading two early outlines.

"It's a fantastic group of writers and talent, most of whom have lived inside the Thrones ecosystem so are very, very familiar with its intricacies," he told Varietyat the Mipcom entertainment trade show in Cannes.

"I think we will find with this embarrassment of [writing] riches an exciting property for us to moves forward with."

The series currently has five prequels in development, according to Entertainment Weekly.

Creator George R.R. Martin is said to be "closely involved" with three of them, although it's not known how many - if any - will make it to pilot stage.

The last season of the show will air either next year or 2019 and is currently filming, with the cast recently spotted in Northern Ireland for a table read. However, even they don't yet know how the show ends.

HBO Head Of Programming Casey Bloys said the cast would not be told the outcome and suggested that different endings would be filmed to prevent leaks.

He said: "I know in Game of Thrones, the ending, they're going to shoot multiple versions so that nobody really know what happens."

He added: "You have to do that on a long show. Because when you're shooting something, people know. So they're going to shoot multiple versions so that there's no real definitive answer until the end."

This story originally appeared in The Sun and has been republished here with permission.

News Thousands of Melbourne public housing residents have been provided with "detention directions" lasting a lot longer than they were first told. 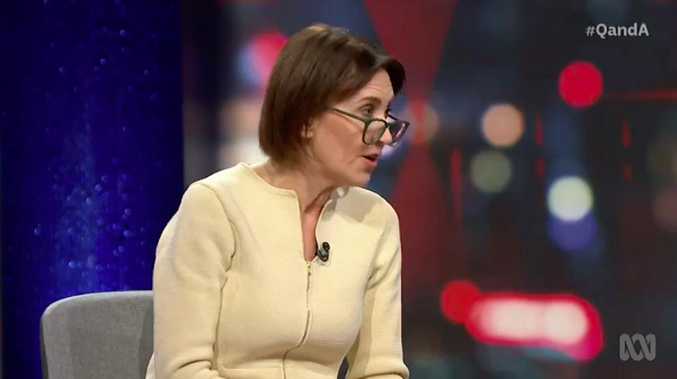