The finale of its decade-long run aired more than 16 years ago - and to this day, Friends is still one of the most beloved sitcoms of all time.

But that doesn't mean all aspects of the hit show have aged well.

In 2018, when Friends hit streaming services around the world, the Independent ran the headline "Millennials watching Friends on Netflix shocked by storylines".

It called out the show as occasionally being "transphobic, homophobic and sexist" - citing examples such as Chandler's (played by Matthew Perry) fear of being perceived as a gay man or the regular "mean-spirited" jokes about his cross-dressing dad.

But in a new interview with The Guardian, David Schwimmer - who became a household name playing Ross Gellar opposite Jennifer Aniston's Rachel Green - has defended Friends, insisting modern outrage is unfair on the "groundbreaking" series.

"The truth is also that show was groundbreaking in its time for the way in which it handled so casually sex, protected sex, gay marriage and relationships. The pilot of the show was my character's wife left him for a woman and there was a gay wedding, of my ex and her wife, that I attended," he explained.

"I feel that a lot of the problem today in so many areas is that so little is taken in context. You have to look at it from the point of view of what the show was trying to do at the time. I'm the first person to say that maybe something was inappropriate or insensitive, but I feel like my barometer was pretty good at that time. I was already really attuned to social issues and issues of equality."

However, Schwimmer added that he had had to push to encourage diversity among Ross' girlfriends - which resulted in his character dating palaeontologist Julie in season 2 and professor Charlie Wheeler in season 10.

"I was well aware of the lack of diversity and I campaigned for years to have Ross date women of colour," Schwimmer said.

"One of the first girlfriends I had on the show was an Asian American woman, and later I dated African-American women. That was a very conscious push on my part."

Schwimmer also dashed fans' hopes for a reunion, revealing he doesn't see the point in reviving the Friends characters.

"I just don't think it's possible given everyone's different career trajectories. I think everyone feels the same: Why mess with what felt like the right way to end the series?" he said.

"I don't want to do anything for the money. It would have to make sense creatively, and nothing I've heard so far presented to us makes sense." 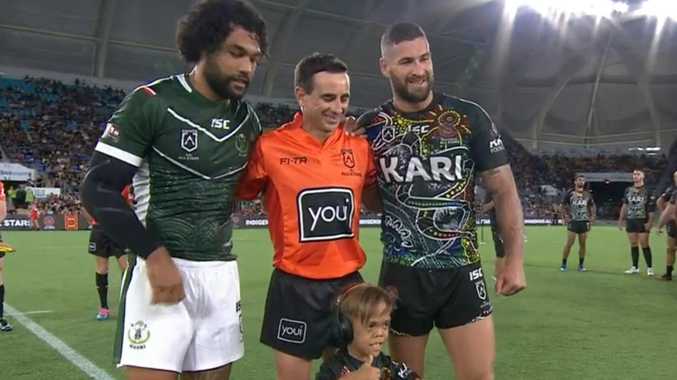 News Outraged supporters of Quaden Bayles have jumped to his defend his innocence — sharing a photo that proves he’s just a 9-year-old boy. 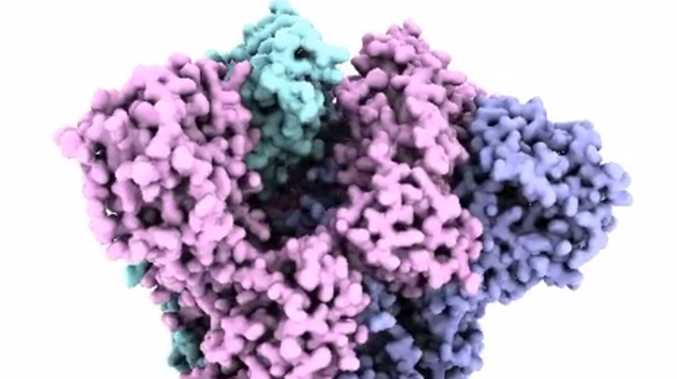 Health Researchers from the University of Queensland say they have met a key milestone in response to fighting the deadly coronavirus. 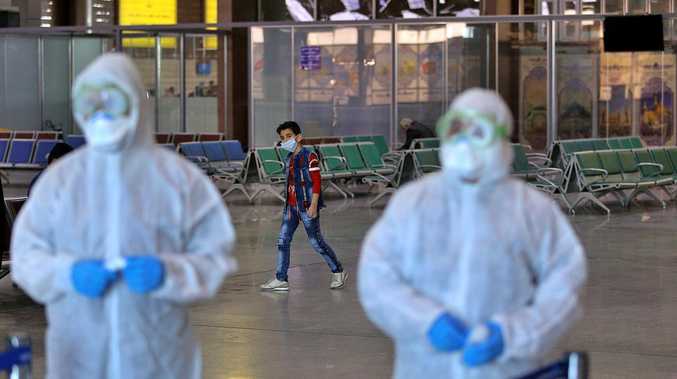 Health The coronavirus death toll has passed 2200, with violent scenes in Ukraine of protesters attacking evacuees blamed on “fake news”. 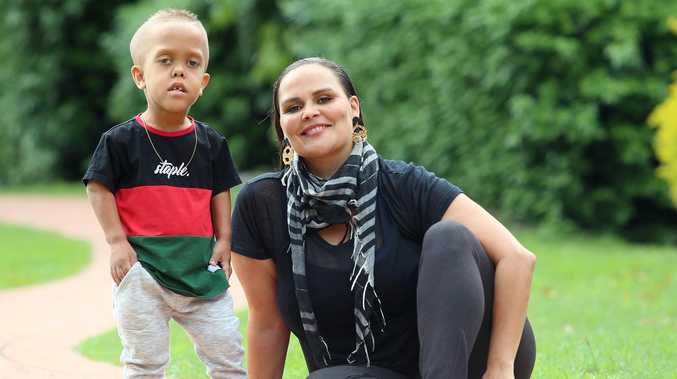 Politics The fight to keep a Tamil family in Australia has started in court.