Forget the image, co-housing is an affordable option

Forget the image, co-housing is an affordable option

HOUSING Australia's ageing population in homes that are affordable, accessible and sustainable presents a major challenge, particularly in a time of rising housing costs.

Older people want homes where they can feel comfortable and independent, and which allow them to remain connected to their family and friends.

However, many fail to anticipate the health and financial challenges that can diminish their housing choices as they age. With an emphasis on social interaction, environmental sustainability and accessible design, co-housing can provide an attractive housing option for seniors.

We set out to explore the potential of co-housing for seniors, in newly released research funded by the NSW Department of Family and Community Services and Office of Environment and Heritage.

How does co-housing work?

Co-housing is well established internationally as a housing option but relatively new to Australia.

Co-housing, or co-living, arrangements aim to mix private and shared living spaces in a way that meets the need for both privacy and a sense of community and support. Germany's Baugruppen model is a prominent international example.

Despite huge diversity in the size, density and design of co-housing, there are some common characteristics:

What did the research look at?

Through initial interviews with stakeholders, we identified three different co-housing options that look particularly promising for seniors in Sydney:

We tested these three models in focus groups with seniors and found that co-housing has an image problem. The participants were keenly aware of the housing challenges that co-housing seeks to overcome. However, when we started to discuss co-housing, their thoughts immediately turned to hippies, communes and share houses.

This is unfortunate, because there are modern co-housing options that are perfect for the mainstream. These examples feature great design and balance between privacy and community.

We found that awareness of co-housing and its potential benefits was low. In particular, seniors resisted the idea of sharing living spaces.

Some said they had "done their time” and wanted to maintain their independence. They were worried that others would not "do their bit” to maintain the shared spaces. Others liked the idea of increased social interaction but were less enthusiastic about being involved in ongoing governance of the property.

Participants were quick to identify potential barriers to co-housing. These included local planning restrictions, securing finance, or impacts on their pension eligibility.

It is tempting to conclude that co-housing is a nice idea that lacks a market. A common refrain in our focus groups was: "It's a nice idea, but not for me.”

However, in all these groups we found a small number of participants, perhaps 10-20%, who were enthusiastic about the idea. A market of 10-20% could make a very significant contribution to meeting our housing challenges.

We also discovered many groups that are working hard to establish co-housing, like the AGEncy Project in Balmain. The market could be even larger if co-housing could overcome its image problems.

How to win converts to co-housing

We propose the following steps to start realising the potential of co-housing for seniors.

This story first appeared in The Conversation. News Arrivals to Australia must now quarantine in a hotel for 14 days, but even the ones in luxury accommodation have complaints about the set up.

‘Stay home unless you have to go out’

News Aussies have been told to stay at home and not leave with more than persons other than family members while parks, outdoor gyms and play areas will be closed. 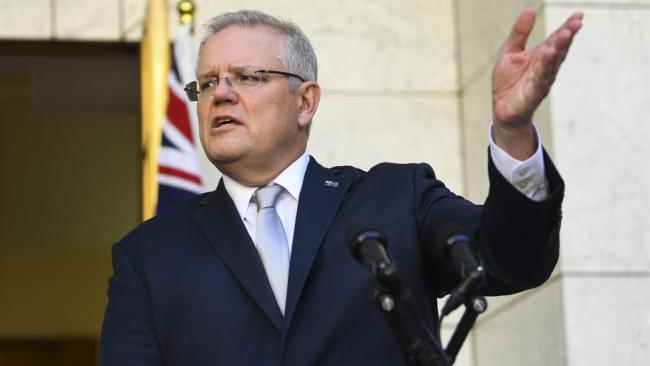 News This is a list of known seniors events in our areas cancelled because of COVID-19.

Rule that could see Harry return to UK 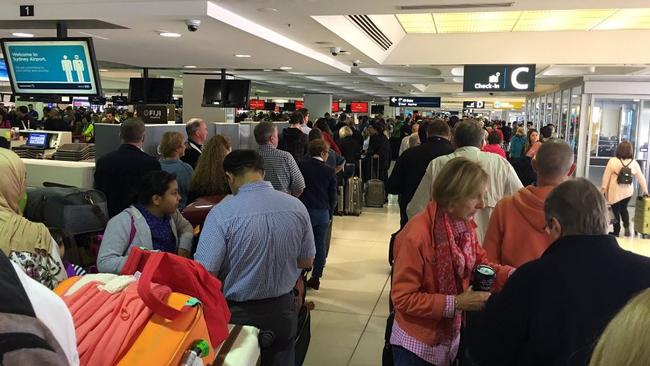 News Dozens of medical professionals ignored police orders to quarantine and jumped on domestic flights home after flying into Sydney from South America on Friday.

‘Next contagion’: US crisis could cripple us

Money How US financial crisis could cripple Australia