Bill Hoffman Whether taking on developers hell-bent on destroying the Coast’s natural appeal or a Prime Minister indifferent to the plight of the poor, Bill Hoffman has never been one to mince his words. Bill’s been a journalist for 32 years, 29 of those on the Coast. Love him or hate him, he'll get you blogging.
Full Profile
0

THERE will be more heavy rain today with falls to 70mm in places and 48-hour totals likely to push past 200mm particularly in the north of the Sunshine Coast.

Heavy rainfall was expected to occur between Town of 1770 to Noosa Heads, mainly overnight into today with six-hourly rainfall totals of 120-180 mm likely, particularly about the coast.

Following continuous rain through the weekend and Monday the Bureau of Meteorology has warned catchments were now becoming wet with Mary, Noosa and Sunshine Coast Rivers and Creeks likely to rise in response to any forecast rainfall.

REVEALED: How much rain fell at your place in 24 hours

River level rises above the minor flood level are possible during the next few days.

Falls between 40-70mm are expected today with a marine wind warning still current with 25-30 knots expected through the day.

He said the rain event would begin to edge north with a severe weather warning in place for Noosa through to 1770.

Winds of up to 90km/h and rain dumps of between 120mm and 180mm across just six hours was expected between Noosa Heads and the town of 1770 last night into today.

The number of calls to SES were expected exceed 300 last night, with households calling for help to tarp roofs and pre-emptively sandbag homes. 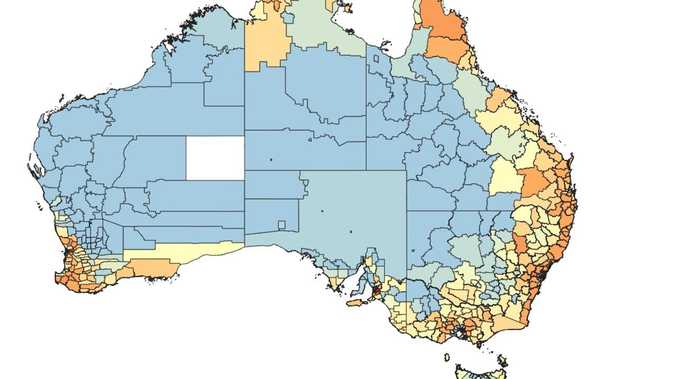 News June Dally-Watkins, who was Australia’s best known expert in etiquette and elocution, has died. 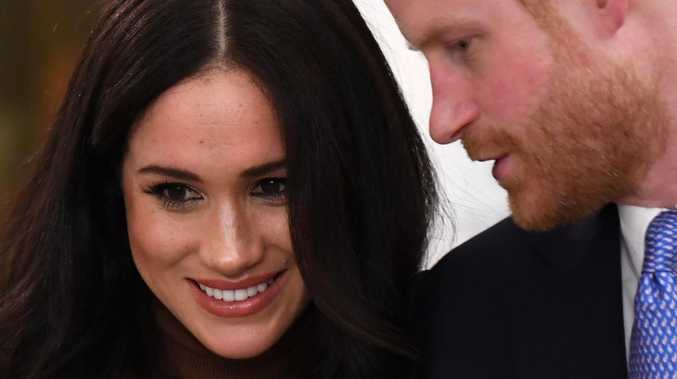 Celebrity Controversial commentator Piers Morgan has slammed Prince Harry and Meghan Markle for their “outrageous” behaviour towards the Queen. Crime A man has shot his wife and two teenage sons dead hours after sharing a photo to Facebook saying he was ‘feeling thankful’ to be with his family at Disneyworld.