A FISHERMAN has caught five sharks in a popular mid-north coast riverway between Coffs Harbour and Port Macquarie.

The fisherman posed with his haul of four large sharks and one smaller juvenile shark on the shore of the Macleay River, saying he caught the sharks while people were water skiing nearby. The largest shark was recorded at 3.5m long and the smallest was 1.7m.

The sharks were caught not far from the popular tourist location of South West Rocks, with commercial fisherman Billy Brislane saying he caught the sharks from a set line between the river mouth and the Riverside Tavern in South West Rocks. The popular stretch of the Macleay River outlined by Mr Brislane is just under 3km long.

And when Mr Brislane opened up the sharks he found an array of sea life in their stomachs, including some of their own kind.

"The sharks must have been very hungry as there was baby sharks, dolphin and stingray in their stomachs," Mr Brislane said.

Meanwhile, in Wollongong on New Year's Day two kayakers had a terrifying encounter with a large shark as it approached their kayak and "nudged" it.

The man and woman saw the shark when they were paddling about 250m offshore at Fairy Meadow Beach. They described it as being longer than the kayak they were in.

They returned to shore and alerted lifeguards, who made their way into the water to locate the shark and try to edge it deeper into the water.

The shark was around 3m long but the lifesavers were unable to identify it, as it dived deeper into the water on hearing the jet skis, according to Surf Lifesaving Illawarra Club duty officer Anthony Turner. Lifesavers closed the Wollongong City beach for the remainder of the day.

"I can't recall a shark nudging a kayak before," Mr Turner said.

"It must have been a fair size to be longer than a two-person kayak."

A surfer was also hospitalised in November last year after fighting a shark off with his surfboard in the northern NSW town of Ballina.

The man encountered the shark at Ballina's Shelly Beach in the early morning, fending off the 1.5m shark after it bit him on the leg leaving a 20cm wound.

Ballina is notorious for shark attacks. Shark nets were put in place along the coastline in 2016 after a string of attacks, including one where a great white killed Japanese surfer Tadashi Nakahara in 2015.

The nets were removed in August last year, with the NSW Government trialling smart drum lines, which are believed to have better results and kill fewer animals like whales and dolphins. 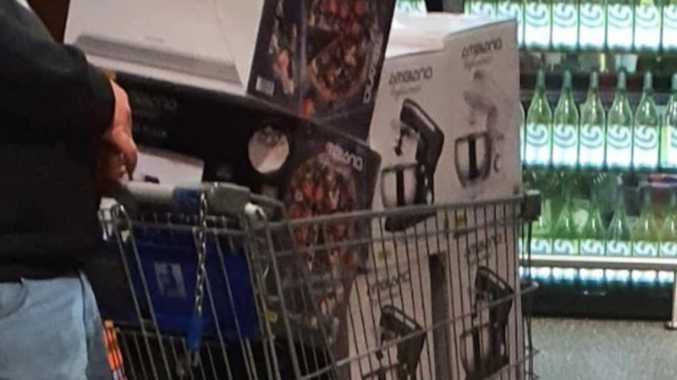 Smarter Shopping A snap of a man loading up his trolley with this week’s “Special Buy” has sparked a heated debate among furious customers. Money A key tax date is just weeks away – and one expert has warned there’s a “real risk” it could end up costing you hundreds of dollars. 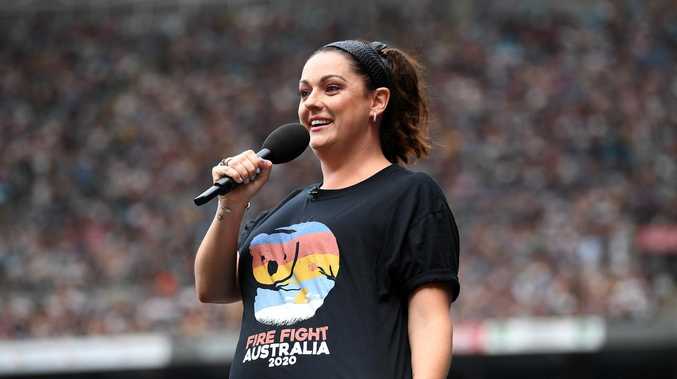 Meghan felt ‘conspired against’ by royals