(Continuing our series on the housing situation for older women in Australia who don't own their own homes.)

LAST month, I wrote about the conditions contributing to the rising number of homeless older women.

One lady replied with a sentence that echoed the sentiments of many.

"Thanks," she said. "For writing about the elephant in the room."

Basically, you could say, being born in one era and brought up with a corresponding set of life skills that proved inadequate in the face of radical social changes that blew into the post-55-year-old's life and finally, knocked the house down.

But where to from here? How can affordable housing be made possible?

Who should subsidise the housing - government, private enterprise, or a combination of both?

A majority of people in Australia do not experiencee a housing crisis, so why should the public pick up the pieces for the others?

Answers can emanate from a philosophical perspective that includes, compassion, decency, ideas concerning a civilised society or the attitude of - "there by the grace of God goes I".

RELATED: WHY HAVE OLDER WOMEN BECOME OUR INVISIBLE HOMELESS?

Alternatively, you simply may want walk the footpaths of your city without climbing over homeless people.

Australia's history of social housing began with he Commonwealth establishing a Housing Commission in 1943, recommending a national target of 80,000 publicly built dwellings a year. The aspiration was to provide workers' housing to support Australia's industrial development.

Back then, social housing was thought of as an affordable option, today public housing is more than often stigmatised with a perception of low status people and living environments.

So what are we, the Australian community, and our governing bodies doing about the "elephant in the room".

Affordable housing is that which reduces or eliminates housing stress for low income and disadvantaged people in order to assist them with meeting other essential basic needs on a sustainable basis.

This may come through a combination of government, private sector, institutional investors and non-profit organisations.

To tackle the problem of unaffordable housing, federal and state governments have set up various working groups and asked for submissions. In the community, alternative housing models have emerged and there are various ideas coming out of public discussions.

Below is an abbreviated outline of the present state of Australian housing:

This year the Federal Government created the Affordable Housing Working Group: Issue Paper and asked for submissions by March 11.

The working group focused on improving the supply of affordable housing, through the introduction of innovative, transformative and implementable financing models. The government is examining responses.

The foundation is a not-for-profit organisation dedicated to providing socially, environmentally and economically sustainable affordable housing solutions and support for people experiencing homelessness.

The pilot program will serve as a prototype for a new and innovative way to address Australia's growing affordable housing crisis though the development of Tiny Home villages in partnership with state and local government.

There is a critical need for developments that provide affordable accommodation, disability housing, non-residential respite care centres, or other facilities to support people with disabilities. In November 2015, preferred proponents to deliver accommodation and support service projects through GLASS were invited to finalise their offers for GLASS project.

NRAS aims to reduce rental costs for low- to medium-income households and increase the number of more affordable rental houses.

NAHC's aim is to facilitate affordable housing outcomes, achieving a balance in commercial, social and environmental outcomes, and act as a catalyst for housing innovation and integrated communities by partnering with some of Australia's leading community housing providers, private developers, and government agencies.

The NSW Federation of Housing Associations' mission is to support the development of a not-for-profit rental housing sector that compares to any around the world, and makes a difference to the lives of lower income and disadvantaged households across the state.

1. Secure leasing: The government offers landlords an incentive, such as a tax break, to offer capped rent increases over a guaranteed period. to offer five-year secure leases to households eligible for public.

2. Build more public housing: Private sector to fund a significant increase in housing that would allow for a wider criteria for tenant eligibility, thus losing the stigma of lower status housing and returning to original mainstream affordable housing option. affordable option for Australians.

3. Home sharing: Sydney's Parramatta Council has asked the community for feedback on the home sharing concept.

* The Queensland Government gifted a 2429sqm site at Wooloowin, an inner-north suburb of Brisbane, to national charity Youngcare in 2015 for the development of age-appropriate housing.

* Nine Canberra-based community groups have joined forces to call on major political parties to pay more attention to affordable housing and homelessness. This comes as St Vincent de Paul Society urge politicians to recommit to making amending the Human Rights Act to include adequate housing; a policy it backed away from in 2014.

* Brisbane Housing Company (BHC) is one of Australia's largest and fastest-growing, not-for-profit, housing organisations. It is Queensland's largest non-government supplier of affordable housing. Of its 1000 homes, most are spread across 23 Brisbane apartment developments.

* Freshwater Villas, Gympie, Qld - Rentals for seniors. Singles or couples. The managers said this village was based on affordable rentals, was close to town and had room available. For more information, phone 0401 028 188.

Have you or someone you know experienced homelessness or utilised affordable housing? HAVE YOUR SAY by clicking the red "ADD COMMENT" button below. News The bullied boy, whose emotional video captivated the world last week, has cheekily hit back at the trolls who accused him of faking his age. 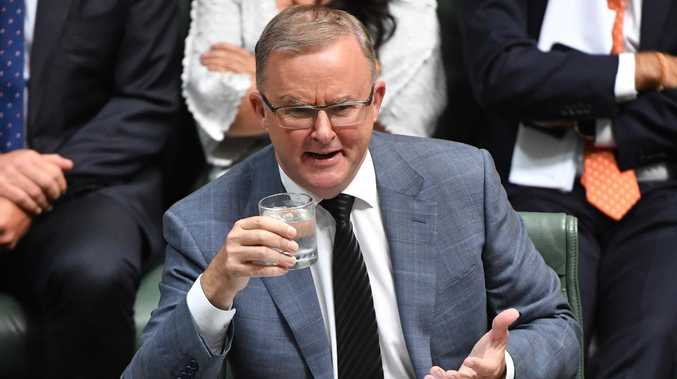 Politics A radio chat has turned into a trainwreck for Anthony Albanese when he admitted he sometimes has no idea what his MPs get up to in the Senate. 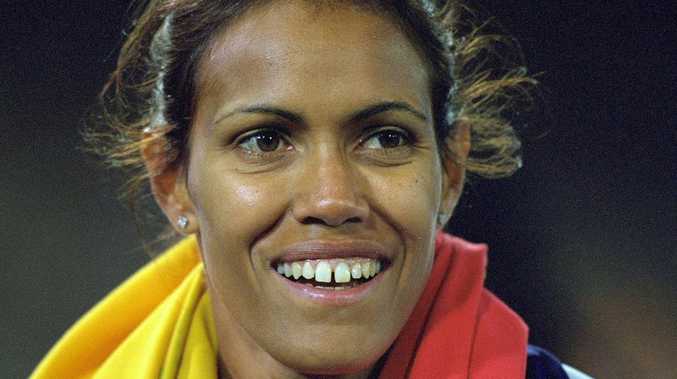 News Olympic champion Cathy Freeman has joined a push to change the lyrics of the Australian national anthem. News MONTY Python’s Spamalot is at the Central Coast in March and everyone is invited to join in the madness at the Art House Wyong. 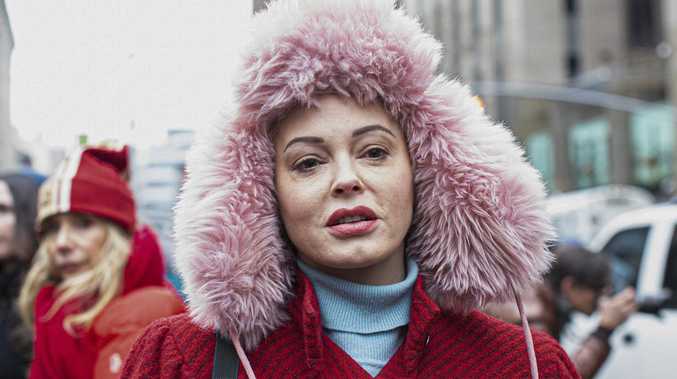 Crime The “blubbering” phone call Rowan Baxter made the night before