'Dead' journalist returns from the grave at press conference

'Dead' journalist returns from the grave at press conference

A RUSSIAN journalist has pulled off a modern miracle after returning from the dead following his bloody murder on the streets of the Ukrainian capital of Kiev.

Arkady Babchenko was unveiled, alive and well, at a news conference just 24 hours after Ukrainian police reported he had been assassinated in front of his apartment building.

Authorities said Babchenko, who was a vocal critic of the Russian government, was found by his wife after being shot multiple times.

He was reported to have died in an ambulance on the way to the hospital.

However, in a move that has shocked the world, Vasyl Gritsak, Ukrainian Security Service chief, announced the police had solved the murder at a press conference on Wednesday (Ukrainian time), only to reveal a very-much alive Babchenko.

An apologetic Babchenko said he had "no options" but to follow through with the stunt after being informed there had been a threat on his life.

"I'm still alive," he said. "Apologies to my wife, Olechka. I'm sorry, but there were no other options. The operation was being prepared for two months.

"They told me a month ago. As the result of the operation, a man is taken, he is in custody."

Babchenko fought in Russia's two Chechen campaigns, experiences he would later retell in the book One Soldier's War, before becoming a well regraded war correspondent.

However, his views on the Kremlin made him an unpopular voice in Russia, and he admitted he endured more than his share of death threats.

Then, last year, after another threat on his life, he fled the country.

But the threats continued, forcing him to take the drastic action of faking his own death.

Despite the relief of family and friends seeing Babchenko safe and well, the stunt has been criticised by many in the media industry.

"It is pathetic and regrettable that the Ukrainian police have played with the truth, whatever their motive... for the stunt," Reporters Without Borders head Christophe Deloire said. 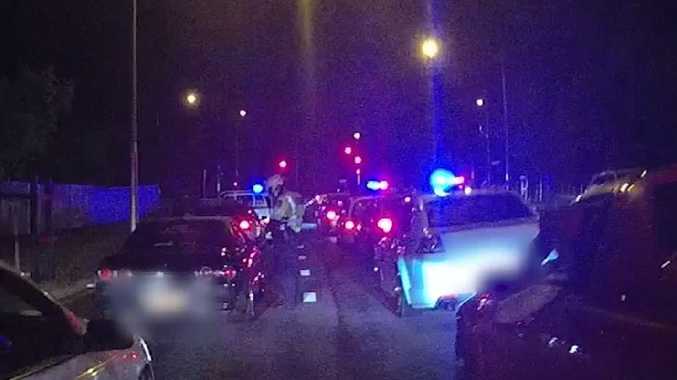 News Dozens of hoons have been slapped with a $1334 fine after having no explanation for breaching home confinement rules to attend a car rally last night. ‘Everybody out’: Manly beach closed

News Manly has been closed after hundreds of people hit the beach this morning despite strict social distancing measures being in place. 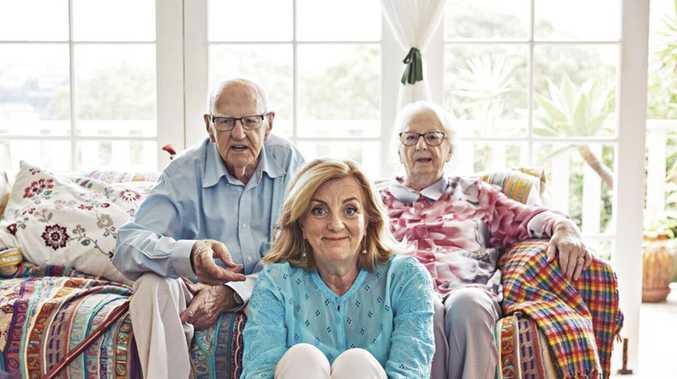 News IF you are in your fifth or sixth decade of life, then it’s likely you will understand the meaning of “Sandwich Generation’’ perhaps even a tad too well! 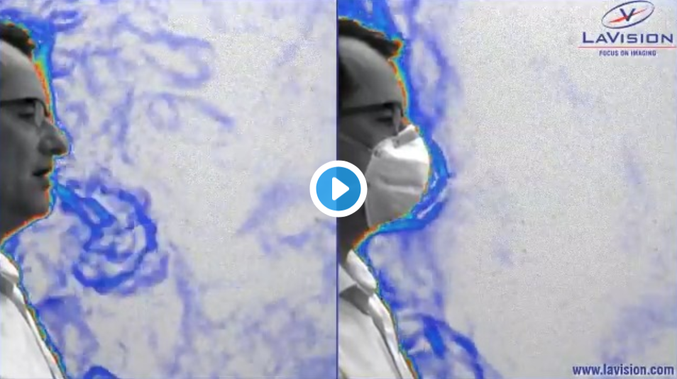 Health official: Only the infected should be wearing masks

Health Deputy chief medical officer Professor Paul Kelly has stressed people do not need to wear masks unless they're infectious.

Corona beer production ends on back of COVID-19 fears

Make sure you paws to think about pets

Premier loses it over kebab question 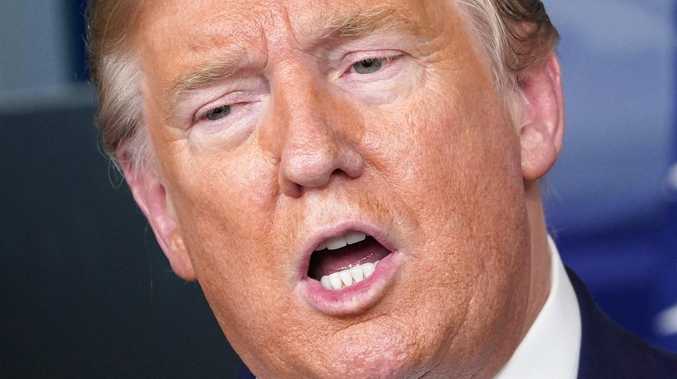 How Australia has proven Trump wrong

Opinion ANALYSIS: Donald Trump and Scott Morrison have both made the same boast about their coronavirus response this week. They can’t both be right.