Coffs Harbour Regional Museum has been given a $5,500 grant to help with their collection.

The $5,500 federal Community Heritage Grant, managed by the Canberra-based National Library of Australia will fund the significant assessment of the museum's collection.

Museum Curator Jo Besley said this money would help preserve the museum's collection at a grassroots level and help the museum, which has had an interesting history itself, tell Coffs Harbour's story.

Coffs Harbour region with a primary, but not exclusive emphasis, on developing collections and exhibitions reflecting relationships between the region's residents and the area's maritime and hinterland waterways," she said.

"It was at this point that Coffs Harbour City Council became involved, taking over the building and the collection," Jo said.

However in 2009 the museum was flooded and the building deemed unsuitable for use as a museum, leaving the town without a museum for five years while the collection was cleaned, repacked and rehoused.

"During this time, staff and volunteers concentrated on cleaning, conserving and documenting the collection," she said.

"The museum is important but because of its chequered history, many local people don't know it's there," Jo said.

"Exhibits on display include Maritime heritage, World War One Honour Boards, Gumbaynggirr history, the history of the Tasma theatre and we are working on an exhibition about the shift from a predominately agricultural economy to a tourism-based economy."

"The grant will allow us to bring a specialist consultant to Coffs Harbour to work with the Museum team to explore the meaning and value of the collection within the history of Australia, paving the way for further grants to make the collection more available to the public," she said.

Both Roslyn welcomed both visitors and volunteers to the museum which is open from Tuesday to Saturday, 10am -4pm.

"We welcome volunteers, they are our lifeblood, we couldn't open the doors without them!" Jo said while Roslyn added that a lot of those who visited the museum were actually tourists and she urged locals to come along, encouraging local clubs and groups to make bookings and see just what was at the museum. 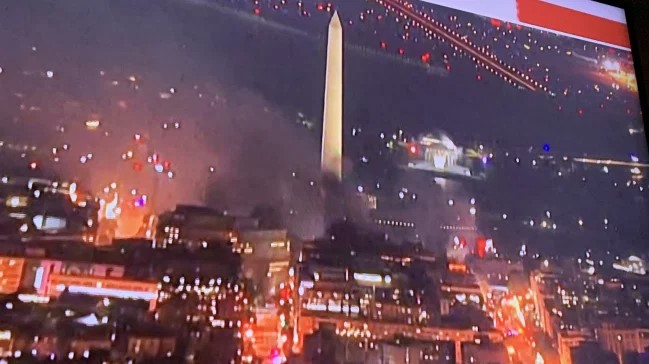 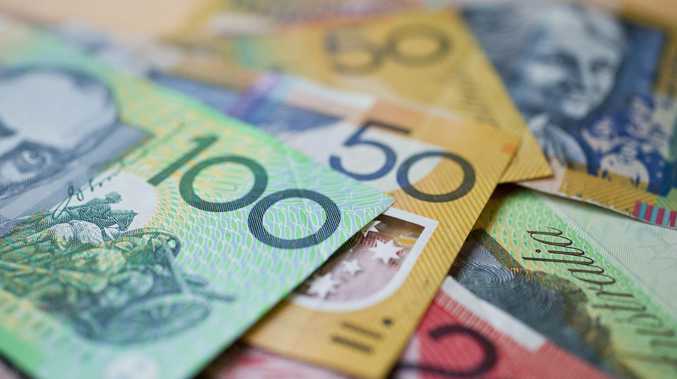 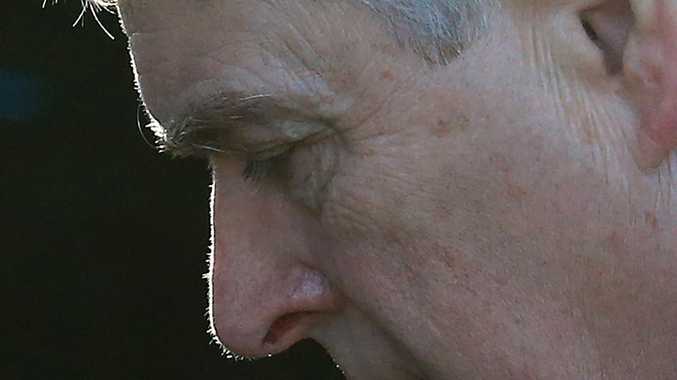