Check out some fashions from the Coast festival

Check out some fashions from the Coast festival

IT WAS all about glamour in Caloundra as the Sunshine Coast Fashion Festival took place.

Organiser Jacinta Richmond said the night had been "great" with feedback from international designer Thang de Hoo that he was already planning on returning.

She said the Q and A session held for emerging designers had been well received with valuable industry insights on offer.

"It was a great night," Ms Richmond said.

She said the team would take a bit of a break now before planning begins in earnest for next year's edition, the 10th anniversary of the Sunshine Coast Fashion Festival.

She said they expected to be holding it in Caloundra once again after the fantastic support from the Caloundra Chamber of Commerce. 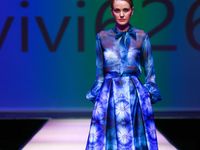 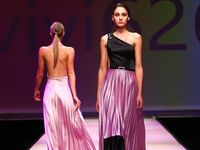 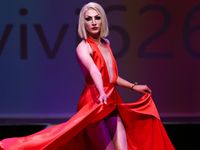 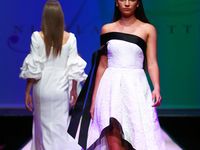