Cash you later – the folding stuff is under threat

Cash you later – the folding stuff is under threat

THE days of coins clinking in our pockets could be numbered, with one in four Australians saying they don't carry cash. New payment options are gaining traction but they don't always work in consumers' favour.

One in four Aussies, equivalent to 4.4 million people, no longer carry cash. However, some of us remain committed to the folding stuff, with the average person holding $59.40 in their wallet.

These are the latest survey results from Finder, and as we increasingly become a cashless society, there may be no need to carry a physical wallet at all.

Even debit cards could be under threat, with Reserve Bank figures showing ATM withdrawals are declining. Credit cards are on the wane too. A survey by Illion found Australians are cutting up their credit cards in droves, with the number of credit cards held nationally falling by almost half a million over the last year.

Just recently, ME Bank announced it was scrapping a new credit card platform (at a cost of $14.4 million) because of disruption in the market, which is coming from digital payment options.

Already, one in four of us use smartphones or smartwatchs to make transactions. And this festive season plenty of shoppers will turn to Buy Now Pay Later (BNPL) platforms like Afterpay or zipMoney, which are rapidly replacing traditional lay-by.

Figures from Mozo show as many as 30% of adults have one or more BNPL accounts. The idea of making a purchase, taking the goods home now, and paying for them later via a series of instalments can be very attractive. More so because no interest is charged though late fees apply if you fall behind with payments.

However, BNPL can work against you. A report by money watchdog ASIC found most users believe these arrangements allow them to buy more expensive items or spend more than they normally would.

BNPL can impact other areas of financial wellbeing - including plans to buy a home. Some providers complete credit checks on applicants. Others report late payments or defaults to credit reporting agencies.

This can be significant if you're a first home buyer. Lenders tend to get edgy when they see multiple applications for credit on your credit file. It's a sign you could be taking on more debt than you can comfortably manage.

Any late payments recorded on your credit report can lower your credit score, potentially chipping away at your borrowing power. It may mean you're asked to stump up a bigger deposit (because you're viewed as a higher credit risk). Worst case scenario, you could be knocked back for a home loan with your preferred lender.

The bottom line is that the way we spend is changing. But how we manage that spending still matters. Maybe cash isn't so bad after all. Opinion Thomas Markle has been openly criticising his daughter Meghan Markle in TV interviews. But his one word description of Harry stood out. Travel An “utterly humiliated” family from Auckland were booted from Thai Airlines business class because of their size — and the airline doesn’t deny it. 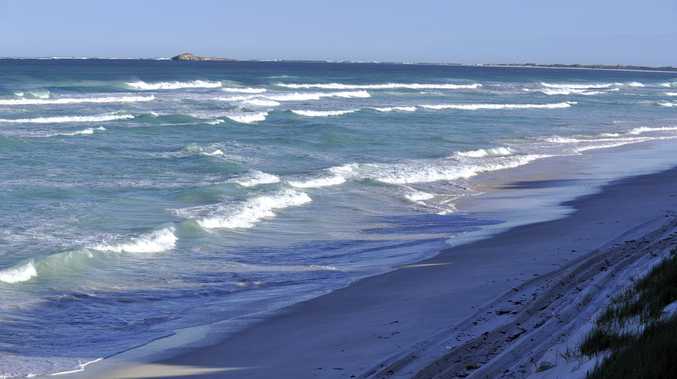 News A dad and his young son have tragically been killed in a camping incident on a picturesque WA beach, with the mum also rushed to hospital. 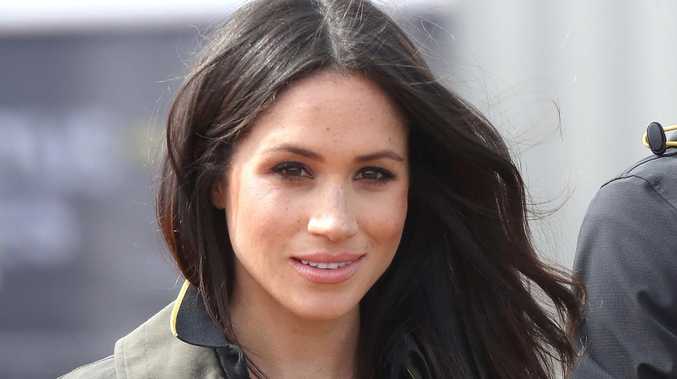 Celebrity Meghan’s father has come out swinging against his daughter, warning his upcoming court appearance “will be quite stunning for everybody”.

Prince ‘not co-operating’ in Epstein probe Basketball A “heartbreaking” video clip of Kobe Bryant talking about his daughter Gianna has gone viral after the two died in a tragic helicopter crash.

Basketball LeBron James spoke about his influence on his career.

Health Confirmed cases has risen to nearly 2000, death toll to 56.