Can investing in banknotes make you money?

Can investing in banknotes make you money?

ANDREW Heaven, an AMP financial planner at WealthPartners Financial Solutions, talks about the pros and cons of investing in banknotes.

Question: With the release of the new $10 note into circulation last week, I was curious as to whether banknotes make a good investment. What should I be looking for, how do I buy and sell them and where would I get advice on what to buy?

Answer: Most investors in coins and banknotes started out as avid collectors or numismatists.

For those looking to invest in their hobby, it is very important to differentiate between investing and collecting. Investing in collectibles requires a discipline to not only buy well, but also to be willing to sell to generate a return.

Unlike shares or property, collectibles will only generate a return when sold. So if you are not prepared to sell, then there is no investment return! Perhaps this is the reason that most collectors make poor investors in collectibles.

Prior to federation, banknotes were issued by private banks. Apart from the variety and volume of banks issuing notes, not all banks kept accurate records of production so determining scarcity can be a risk.

From time to time a collection will be discovered which can cause price volatility.

Some currency notes are keenly sought after by investors and collectors.

Star notes were issued between 1942 and 1971. They were banknotes that have an asterisk/star after the serial number that denotes that they were a small run to replace a series of notes that were damaged or imperfect.

They were designed to go into circulation and were actively sought after by collectors who would seek these notes out at bank branches. Some star notes have increased in value in excess of 20% per annum since release.

In 1988 the first commemorative Polymer banknote ($10) was issued to mark the bicentenary. Polymer banknotes entered mainstream circulation in 1992. Some polymer notes have performed well in the investment market.

The value of a banknote is determined by scarcity, condition and demand.

As with all investing it is important to buy quality.

There is a range of catalogues that estimate the value of specific banknotes. Care needs to be taken as they are only an estimate and may not reflect the prevailing market price.

Banknotes can be purchased at auction, via dealers or via markets; both online and face to face.

Extreme care needs to be taken when purchasing to ensure you are paying a fair price for the banknote and the condition of the note is as described. The condition of banknotes is graded according to the International Banknote Society's grading standards.

Transaction costs need to be considered when assessing investment performance. The cost of selling or purchasing at auction will vary between seven and 15%.

Banknotes are not deemed for Centrelink income test purposes. However, they are assessed for assets test purposes as personal property.

Banknotes have been touted as the highest performing asset class in recent history, but rates of return are not static and extreme care must be taken to ensure you don't get caught up in the hype.

Make sure that if you invest it is part of a well-diversified investment portfolio.

Unless you are a very experienced collector it would be wise to seek professional guidance from a well-respected dealer or valuer prior to investing. Contact the Australasian Numismatic Dealer's Association for a list of accredited dealers and valuers.

Q&A with The Coach story first appeared on the WealthParners www.wealthpartners.net.au. Any general advice in this story doesn't take account of your personal objectives, financial situation and needs. 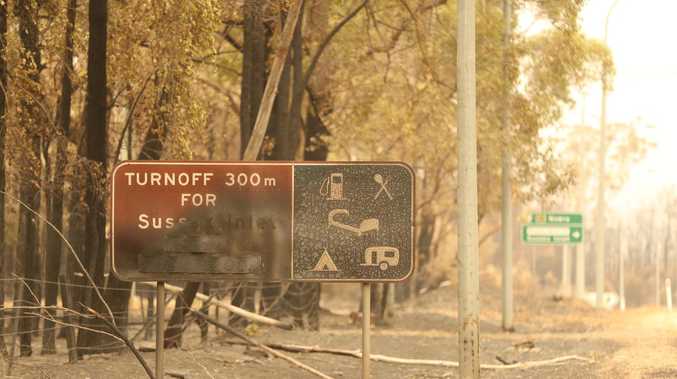 News Some shops on the NSW south coast have already gone bust after the bushfires - and more could also be financially ruined if tourists do not return soon. 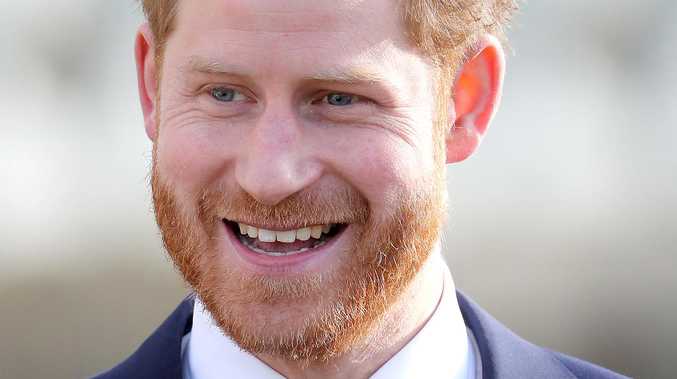 Celebrity Prince Harry was all smiles when he emerged in public for the first time since his decision to quit the royals. It’s the smile the family will miss. 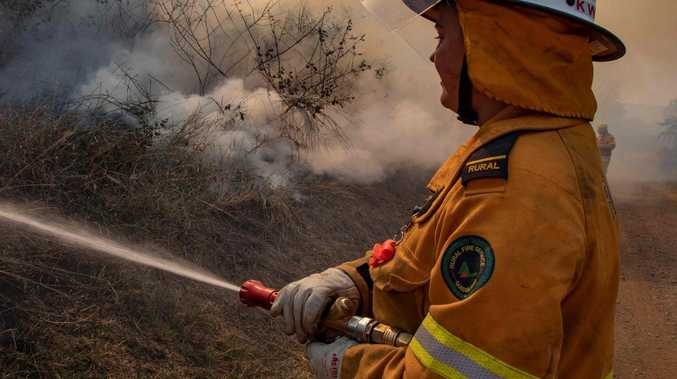 News A council has announced plans for a flashy tickertape parade to honour fireys in the wake of the bushfires crisis. They’re not happy.

‘Be honest with me’: Hanson’s Today Show blow-up

The pictures that could cost Australia $1bn 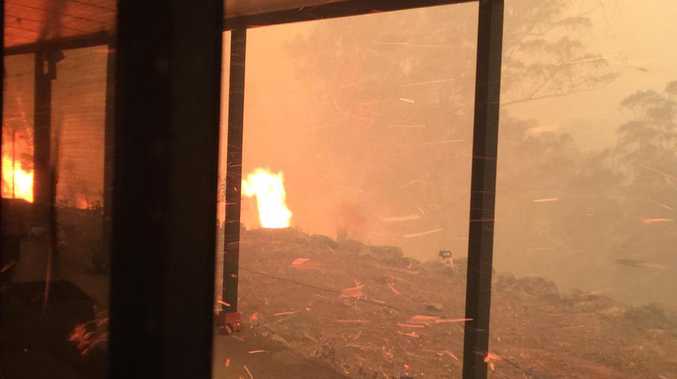 ‘We were left exposed’: Hero firey hits out

News A firey who helped save an Aussie town says he has been “blacklisted” by the RFS for pointing out a “major flaw” in its plan.

Aussie family’s battle over millions in will