IT DIDN'T matter if you were smack bang at the middle of Ipswich, braving the chilly country air in Harrisville, or getting a look at the new memorial in Springfield.

Thousands of Ipswich residents were up at the crack of dawn to pay their respects to every Aussie digger who has put his or her life on the line for their country.

We here at the QT did our best to get to as many services as we could yesterday, but there were some big ones that unfortunately passed us by.

Judging by the pictures some of my friends posted yesterday, it looks as though the dawn service at Bundamba was another huge one.

Meanwhile, our estimate for the Ipswich dawn service crowd was something just over 1000, while later in the morning, several thousand lined the streets for the Anzac march through town, followed by the service at North Ipswich Reserve. Congratulations must go to the organisers of these events and every single veteran, service person, community organisation and school student that took part.

It is heart-warming to see the happiness Anzac Day brings to all generations. 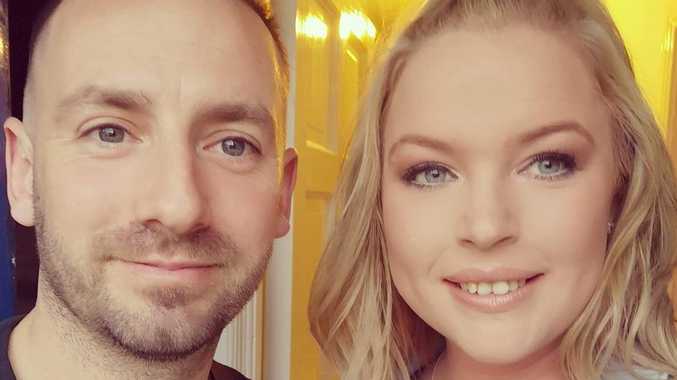 News A Sydney woman who returned to Australia on Sunday with her two kids says they are “being treated like animals” in their hotel quarantine. 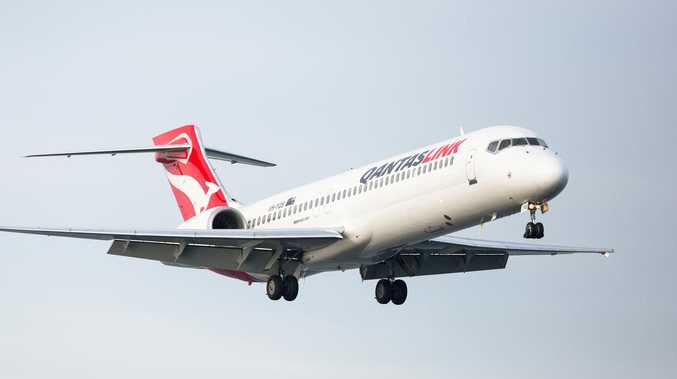 Travel A coronavirus outbreak among baggage handlers at an Australian airport has forced health officials to issue a warning to Qantas passengers. Health A new graph has gone viral, claiming widespread use of masks is the “silver bullet” in the fight against COVID-19 – but it’s ignoring one key fact. Employment Hundreds of thousands of Aussies have been stood down but one retailer is rewarding rather than sacking their staff on the frontline of the panic-buying fiasco. 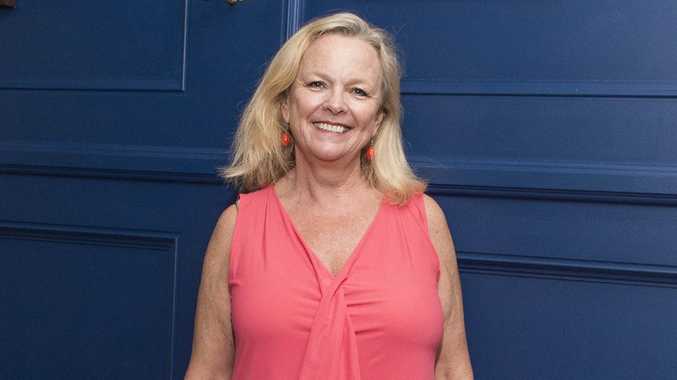 News The Heart Foundation says it is more vital than ever to eat well.