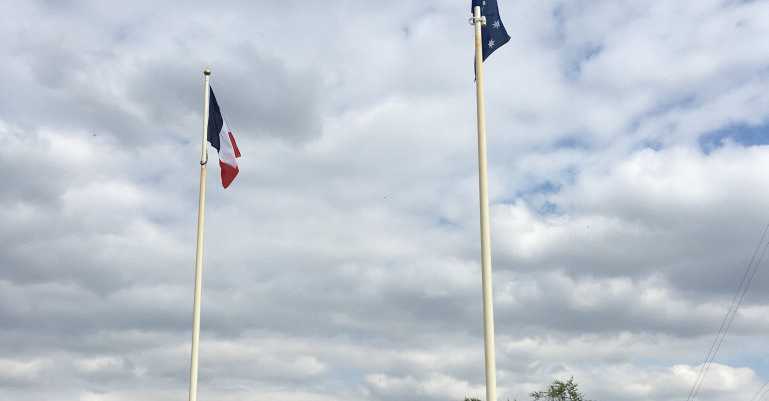 WE take what out tour guide refers to as the "old Roman road" out of Arras and into the small country town of Pozieres, Theipval, Albert and Villers Bretonneux.These are some of the towns where our soldiers arrived to fight the German soldiers and in many cases found their ultimate resting place.

Each of these towns and more were reduced to rubble and rebuilt after the war.

There were so many lives lost, it is said the soil is drenched in blood.Today, tidy houses, neat yards and commerce centres, have been constructed against a background of lush fields creating a series of picturesque villages.

And while the villagers rebuilt their homes they did not forget the soliders who laid down their lives for their freedom.

Dotted among the fields are the well tended graves of the soldiers who never made it home to their homelands.

Elegant memorials pierce the sky and act as a stark reminder of a sad history. But more than reminders, these memorials honour lives cut all too short by the war.

I visited the Australian memorial at Villers Brettoneux ahead of the service. There was an atmosphere of calm preparations being carried out in readiness for the annual dawn service.

The imposing white stone memorial consists of a tall tower and two corner pavilions linked to the tower by plain walls that bear the names of missing soldiers that have no known graves.

One can have nothing but reverence for the people and empathy for the familes who never knew where their sons fell. The memorial acknowledges every one of them.

* For Australia, the First World War remains the costliest conflict in terms of deaths and casualties. From a population of fewer than 5 million, 416,809 men enlisted of whom more than 60,000 were killed and 156,000 wounded, gassed or taken prisoner. 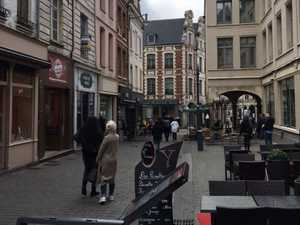 ANZAC 2017: The story of Arras's rise from the ashes 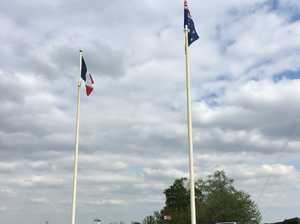 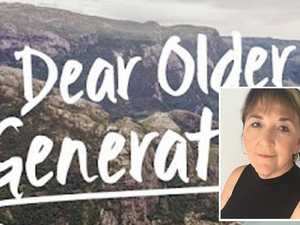