AFTER a long and distinguished media career, with a focus on mental health, women's issues and older people, Val French (AM) passed away on March 12 at age 92, with her family beside her.

Val was a member of the Order of Australia and had a Centenary Medal and Commonwealth Senior Achiever Medal. She was a journalist and worked in print, radio and television.

In 1993 she established Older People Speak Out at the media's request as a forum between older people's organisations and the media. She went on to start the inaugural Queensland and National Media Awards to help address negative ageing and its consequences of depression, loneliness, elder abuse, suicide and mature-age unemployment. She was Queensland chairperson of the Commonwealth Consumer Forum for the Aged; The Older Australians Advisory Council; and The Nursing Homes Appeals Committee.

She spent time teaching debating in two Sydney girls' schools, which set her up for the many future battles she sought out and, in many cases, won.

In the 1950s Val pushed hard to see married women recognised in their own right rather than through their husbands.

Discrimination in the workplace, which she often encountered, didn't seem to faze Val; it was just one more hurdle she was willing to counter.

Being given interviews to do that other journalists didn't want also gave Val the chance to give voice to women who may not otherwise have been recognised.

It was about 1968 that Val set up the first university-level journalism course for women at the Queensland Institute of Technology.

She gave these women the tools to work in the male-dominated profession and then with determination drove hard to see created for them employment in television, radio and print.

Another feather in her burgeoning cap of achievements was her establishment of the school for prisoners in the old Boggo Road prison and an innovative self-help program for prisoners.

Another passion was mental health, possibly formed during her time growing up in NSW mental hospitals, where he father worked as a reforming psychiatrist.

She was also on the board of Volunteering Queensland and the patron of Brisbane Seniors Online and SpecialCare Central Inc.

The dynamo, visionary and articulate leader will always remain a valued person within the Queensland, media, mental health and seniors community.

She was a member of the Retirement Village Accreditation Committee and a surveyor for nine years, and the chairperson of the Ministerial Advisory Council of Older Persons, on which she served under various ministers for five years. 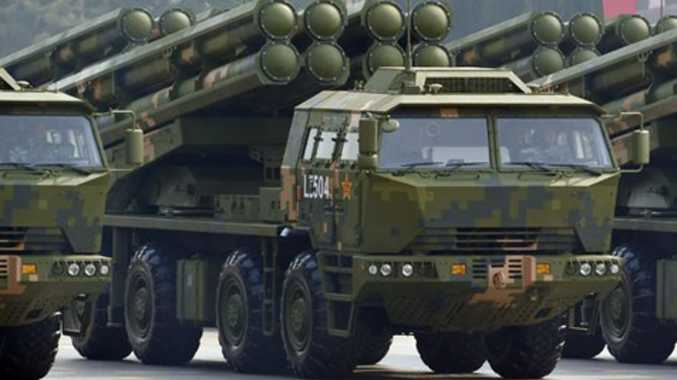 Politics The two world’s most populous countries are engaged in a tense military standoff. And the dangerous situation is being watched closely. 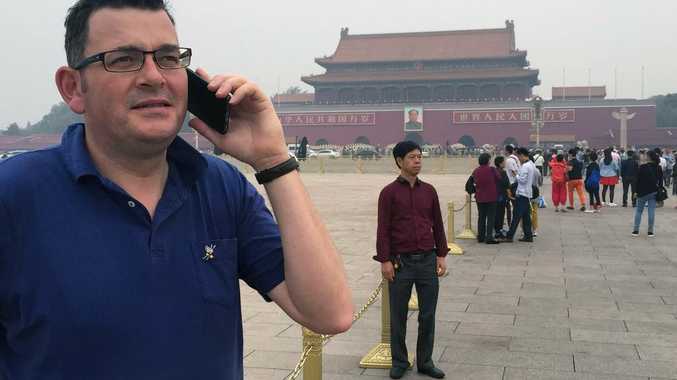 Politics It was a secret arrangement that took foreign affairs officials by surprise, and now Victoria’s arrangement with Beijing is back in the spotlight. Smarter Shopping A sale is usually a cause for celebration – but the struggling retailer’s major markdown could be a grim indicator of things to come. Business As restrictions ease, silver linings are appearing for many small business operators.

Is this Trump’s most baffling protest moment? 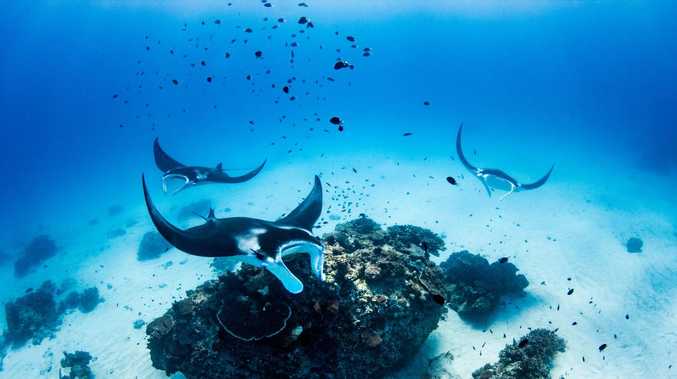 News WE ALL know the saying “the show must go on”.