The Prime Minister has rejected claims by an outspoken Liberal colleague that senior frontbench MPs are fed up with his failure to take meaningful action on climate change.

Scott Morrison rubbished the claims by NSW Environment Minister Matt Kean as "a beat up" in an interview on Today on Monday morning.

Mr Kean, who is actively pursuing an aggressive emissions reduction target for the NSW Government, told Sky News on Sunday that Mr Morrison is outnumbered within his own party.

“The country has been burning. We now have floods, we now have horrific dust storms. Homes have been lost, we’ve lost lives. The country is grieving.” @karlstefanovic on Scott Morrison facing calls from within his own party to do more to take action on climate change. #9Today pic.twitter.com/h1bJ3Oirpx

"I don't think it's just moderates that want more action when it comes to reducing our emissions, I think it's people right across the party," Mr Kean told host Sharri Markson.

"There is widespread support for the Prime Minister to take strong action when it comes to climate change and I understand a group of moderate MPs, and MPs right across the party, from different states, different factions, all want to see decisive and responsible action."

Mr Kean said "some of the most senior members of the government" were turning on the PM and that Mr Morrison should look to the UK where "Boris Johnson … is leading the world when it comes to climate change".

But when Mr Morrison was asked about the rumours, he was quick to shut them down.

"Do you see it as a problem that even your own party is not happy with your stand?" Today host Karl Stefanovic asked the PM.

"I don't accept that position at all," Mr Morrison said.

"Our party's taken a unified position on these issues to the last election. I will keep to it. We will meet and beat our emissions reductions targets. Emissions are falling under our target.

"We know the summers are longer, hotter, dryer. We are addressing them. We acknowledge the link between these things and will have a balanced policy which doesn't put people out of their jobs."

"If I can put it this way, the country has been burning," he told the Prime Minister.

"We now have floods. We now have these horrific dust storms. Homes have been lost. We've lost lives. And country is grieving. Farmers are shooting their own cattle. They can't put food on the table. I think there is a perception right or wrong you aren't leading the country on climate change.

"People aren't satisfied with what you are doing. Are you not concerned in any way, shape or form, that you are out of step with what everyday Australians are thinking and feeling during this crisis?"

The pair spoke over each other during what was at times a tense interview.

"Longer, hotter, dryer summers and all the things that you mentioned are the terrible experience we've had and we can expect these sort of conditions into the future," Mr Morrison said.

"I think there's a lot of misinformation out there Karl. For example, we will reduce our carbon emissions per capita by half between now and 2030. We are leading the world on renewable investments in technology and energy in this country. These are the facts Karl.

"People don't want me to take reckless policies which threaten people's jobs. That's why we're meeting and beating the emissions reduction targets. Emissions coming down. Investments and renewable technology is up."

Stefanovic asked him whether there was any truth to Mr Kean's comments.

"So he's … Are you dismissing what he's saying?"

"I don't know what he's talking about. I think Matt should focus on hazard reduction and I will focus on emissions reduction." Health Scott Morrison has announced the government will implement a coronavirus emergency response plan, saying a pandemic over the virus is likely. 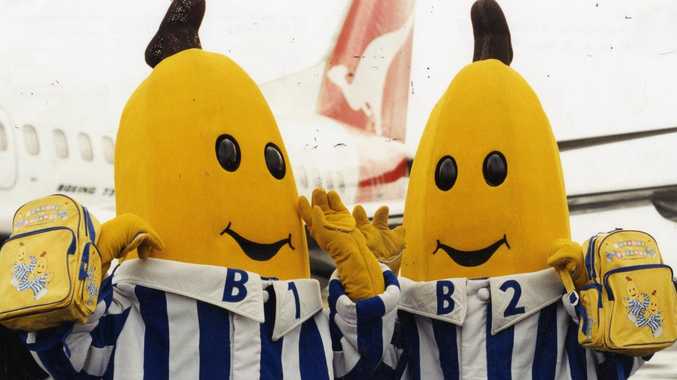 News A new poll suggests the ABC is out of touch with the views of “ordinary Aussies” – and a surprising age group is turning against the broadcaster. 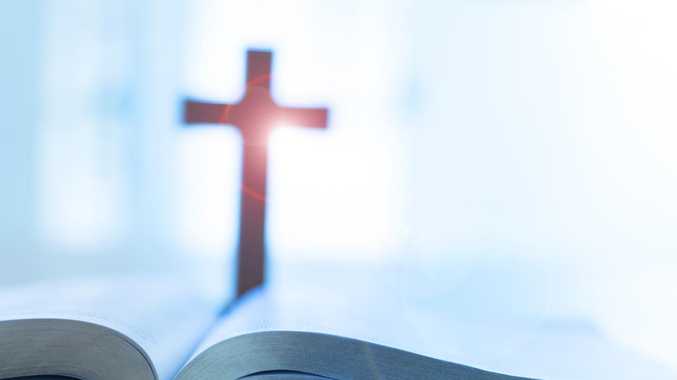 Politics Children, unwed women, the disabled and even Uber passengers could be targeted by the proposed religious discrimination law, critics say. 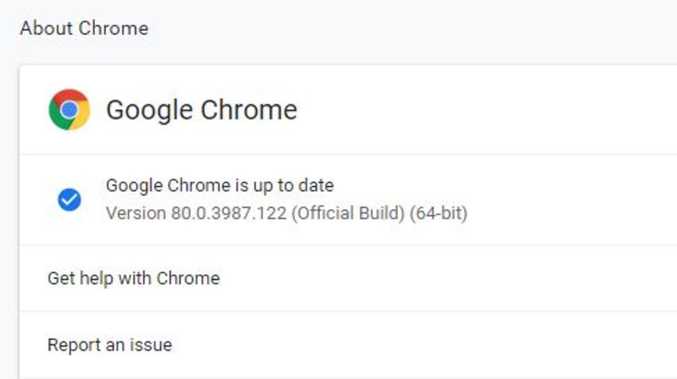 Technology The most popular web browser on the planet has three big holes that could be exploited by hackers and users are being urged to take action.

'It's horrible': US rocked by brewery shooting attack

Baffling photos from inside virus lockdown

Outcry over Tigerair’s axing of services

Steve Smith officially all the way back 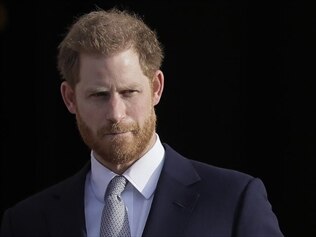 Celebrity Prince Harry has made it clear to an audience in Scotland he wants to be called just "Harry", as he embarks on his final round of royal duties.

Tennis Maria Sharapova has been remembered as “the best after Serena”

A real gem of the party scene