The 48-year-old was interviewed by London police after Valerie Fox, 30, filed a complaint following an alleged altercation between the pair at Lou Lou's nightclub.

Ms Fox tweeted a photograph of her with what appeared to be a black eye, accusing a "famous" man, believed to be Warne, of punching her during an event at the exclusive club.

"Proud of yourself? Hitting a woman? Vile creature," Ms Fox wrote on Twitter.

"No, I am not lying. Just because you're famous doesn't mean you can hit women and get away with it."

Proud of yourself? Hitting a woman? Vile creature. pic.twitter.com/RRnn3Ycfjp

Warne released a statement on Monday morning saying he's been "cleared of the allegation" by London police.

"I was shocked to read the media stories circulating earlier today concerning a false allegation of assault," he said.

"I have fully co-operated with the police, and they have now had the opportunity of seeing CCTV and speaking to witnesses. The police have confirmed to me that I have been cleared of the allegation and that no further action will be taken. This is now the end of the matter."

The Australian cricket legend is understood to have attended a central London police station on Sunday afternoon, where he was questioned by police over the attack claims.

A Metropolitan Police spokesman confirmed that a man, matching the cricketer's age, "was interviewed under caution in connection with the incident".

"He was not arrested," the spokesman said. "Inquiries continue. The matter is not closed for now."

When the wine is dangerously good...

Ms Fox, who models and has starred in various pornographic films, thanked her 71,500 Twitter followers for their "kind messages and support" the day after the alleged incident, saying it meant a lot to her.

Thank you to my lovely followers for all your kind messages and support, means a lot. ✌🏻💗

Ms Fox then posted a photograph of Steven Lee Myers book, The New Tsar: the rise and reign of Vladimir Putin with the caption: "Nothing like a new book to cheer a girl up."

Lou Lou's is a private members club which has attracted international celebrities such as George Clooney and Tom Cruise and even members of the British Royal Family.

Nothing like a new book to cheer a girl up. pic.twitter.com/9DpikrRxlh

News The days are getting shorter and colder, so what better excuse to cosy up on the couch with a cuppa and the new Winter edition of QCWA Ruth magazine? 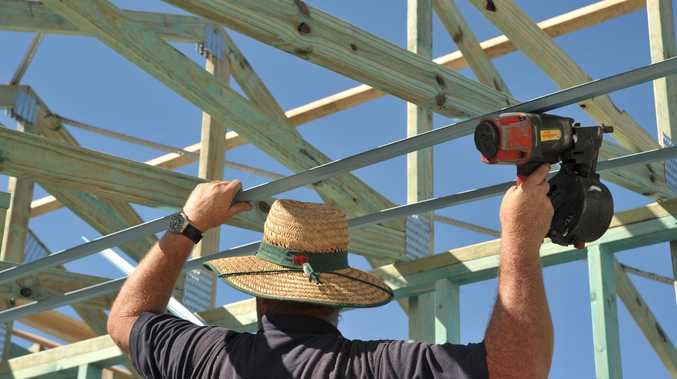 Money Aussies have been told to expect low rates for some time, and the Reserve Bank is sticking to its guns by leaving the cash rate at a record low.

Health A kindergarten in Melbourne's northeast was forced to shut down and kids sent to home quarantine after a teacher tested positive. Money The new stimulus package is supposed to support the housing market but a leading economist says it will have a negative impact. 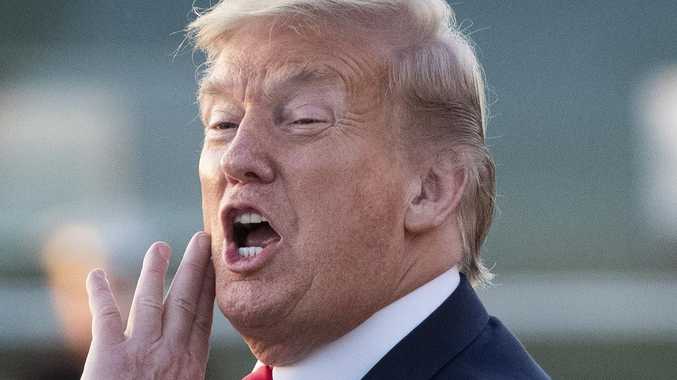 News Donald Trump has left his speech at the White House to walk around Lafayette Square, saying he was on his way to a "special place".

Next viral threat is coming, but we’re still not ready

Opinion Next viral threat is coming, but we’re still not ready

Music Powderfinger, Billie Eilish and Whitney hits remade for These Days by Australian...